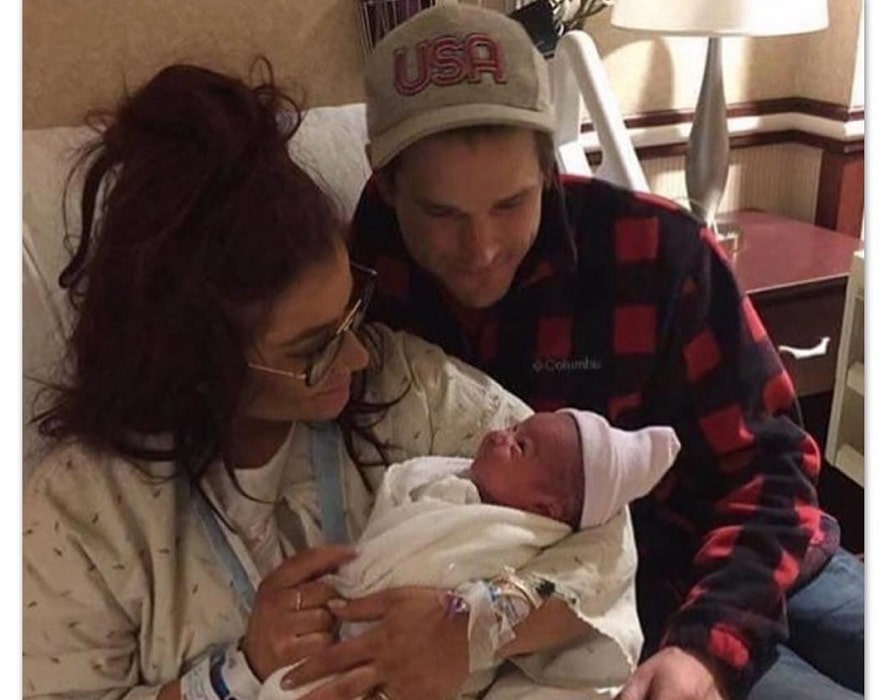 Watson DeBoer is the celebrity baby born to Chelsea Houska and her husband Cole Deboer. He was born on 25 January of the year 2017 and is 2 years old as of 2019.

The name Watson is an ancient Anglo-Saxon name. In English, the name "Watson" literally means "Son of Walter".

Watson's parents met very randomly at a gas station. I mean, what are the chances my soulmate is right there on the gas station waiting for me? Jokes aside, Watson's parents dated for a while before getting married to Cole in 2016. After a year the couple was blessed with Watson.

Watson Cole DeBoer's father Cole Deboer is a reality television show star and is one of the most loved dad of the MTV show 'Teen Mom'. He is worth $1 million.

Watson's mother Chelsea DeBoer is also a reality television show star who got popular through the show 'Teen Mom'. She is worth $5 million.

In February 2019, Teen Mom previewed a clip where Chelsea and Cole rush their baby boy Watson to the hospital. In the clip Chelsea asks the dad is he's ready for the surgery to which he replies he does not like surgery.

The cause of the surgery is kept private but the surgery supposedly went well because soon after that Chelsea posted an Instagram picture of Cole and Watson with their smiles reaching up to their eyes.

Watson has a social media account on Instagram which is obviously managed by his parents. The account is no longer active and was active till Watson's birth. After his birth the parental routine got very hectic for both Chelsea and Cole so noone uses Watson's Instagram anymore.

He goes by the username @babydeboer_ on the social site.