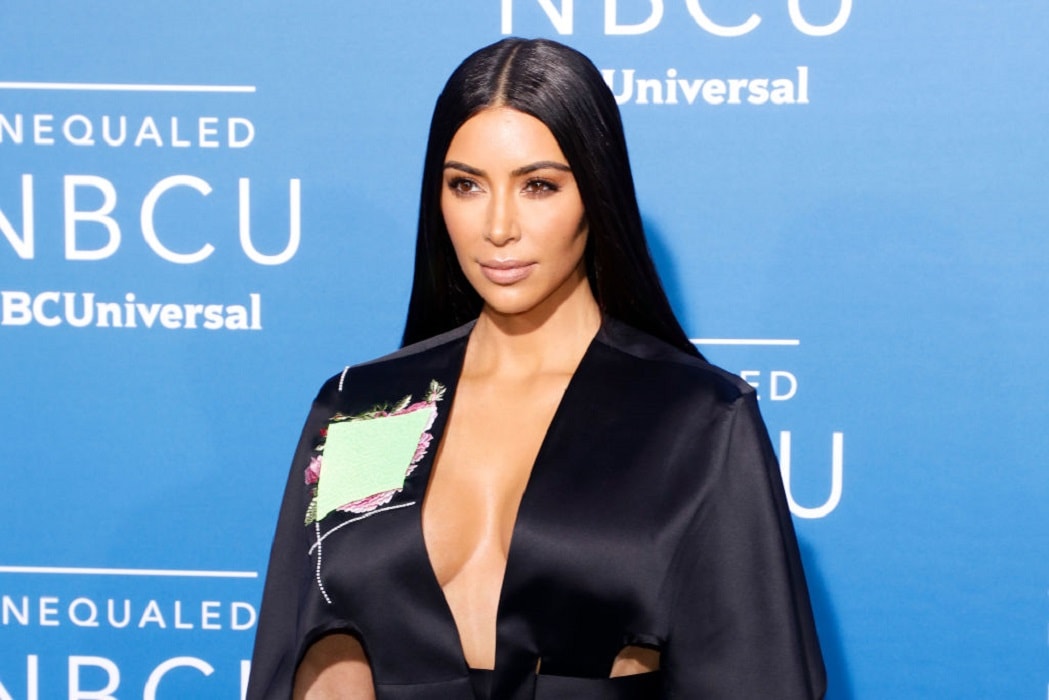 The second born Kardashian, Kimberly Noelle Kardashian West or popularly and mostly known as Kim is quite famous for her heavy body changes seen throughout the years.

One of the most discussed body part of the KKW Beauty mogul is her butt. The transition of her butt from a smaller one compared to what she has right now is debated by many because the model has not really admitted on going under the knife.

Just like her youngest sister Kylie Jenner getting accused of getting plastic surgeries and fixing different parts of her body, Kim is also in the list who got called out for her evidently transformed body.

Going back to 2003, the same year when her sex tape with Ray J was everywhere on the internet when the Kardashian was not so famous, her butt was clearly not how it is right now. A video from the same year was discovered of the style icon where her body looks totally different and almost unrecognizable.

Lets just dive into the evolution of the mother of four's butt all in pictures.

Starting from 2001, changes on Kim Kardashian's face and body is quite visible. Even though Kim denies it, pictures don't lie and the implants is just very visible going down the yearly pictures of the hot mama. Still our favorite Kardashian though.