Yeri (예리) From Red Velvet - Facts You Might Not Know 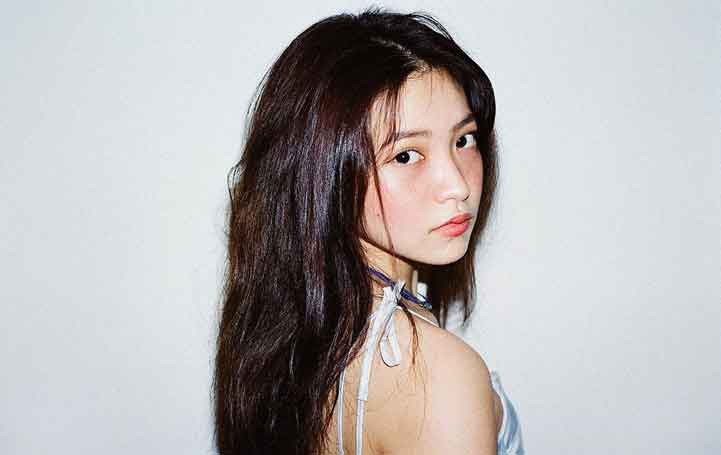 She is the vocalist, sub-rapper, and maknae (youngest) of the group. She officially debuted as a member of Red Velvet with other four members Seulgi, Joy, Wendy, and Irene in the year 2015.

Yeri was born on March 5, 1999, in Seoul, South Korea. She has her three younger sisters; Kim Yoo-rim, Ye-Eun, and Chae-run. She graduated from Hanlim Multi Art School. With the dream of becoming an idol, Yeri auditioned for SM Entertainment's weekly audition.

The estimated net worth of Yeri is $2 million. All, her riches are from her successful singing career as a member of Red Velvet, her appearance in various covers of magazines, and her endorsement. She has also appeared in many varieties shows from starting of her career till now.

The singer also became an official brand ambassador of the make-up brand Notre Collete and Aprilskin in 2020.

She can be seen living a very luxurious life through her social media. She uses social media as a means of communication with her fans as well as a way to promote herself. She is recognized by various brands due to these reasons.

The maknae Yeri was once rumored to be dating in secret, her labelmate Taeyong of NCT since 2016. The rumors circulated more when Yeri posted a picture with the caption "Yo-O-ng I am looking at you like this". The fans assumed it to be the nickname of Taeyong.

The taxi Yeri was along with her group member Seulgi was once hit by a garbage truck. This happened when they were returning to their dorm at 10 pm in 2016. However, they both only suffered from minor injuries. They were immediately taken to the hospital for treatment.

Their agency announced that they will be taking a short break from their activities and will be on rest for some time. Seulgi was soon recovered very well and joined various activities alongside her members. Yeri on the other hand didn't appear for a long time in group activities.

She later posted a photo with a caption saying I am okay now to not make her fan worry about her fan anymore. The reason behind Yeri taking a long time break was due to her suffering from emotional trauma. She was physically all healed but the accident left her with trauma for which she took some time off from her career.