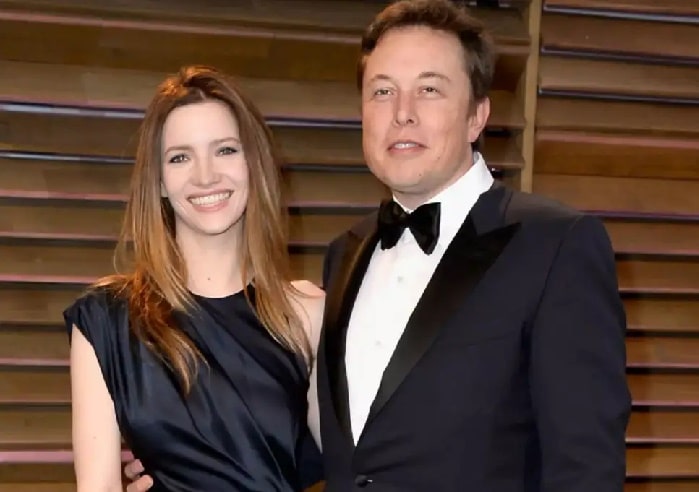 Xavier Musk is the son of Elon Musk with his first wife Jennifer Justine Wilson. Musk is a technology entrepreneur, engineer, the founder of Space X and co-founder of Tesla while Wilson is a Canadian author.

The name Xavier is a boy name which is of Spanish, Arabic and Basque origin which means "bright or splendid".

Was Born Through IVF

Xavier has a twin brother Griffin who was born on April 15, 2004 via a Vitro Fertilization (IVF) process.

Nevada born in 2002, is the firstborn child of Musk and Wilson. When Nevada was only 10 weeks old, he died of a sudden infant death syndrome (SIDS) or cot death or crib death.

The SIDS mainly occurs at a child below one year during sleep. An infant dying from this syndrome faces no struggles, nor makes any noise.

Xavier is the grandson of Maye Musk and Errol Musk. Maye is a Canadian–South African model and dietitian. She has worked as a model for over 50 years and has been featured on the cover of various magazines including Time.

Whereas, Errol is a South African electro-mechanical engineer. However, his grandparent is no longer together as they got divorced in 1979, after ten years of staying together.

Musk and Wilson were high-school lovers and even attended the same University at Queen's University in Ontario, Canada. Well in the past, it was Musk who made his first move and asked her out to eat ice-cream, for which he waited for hours outside her dorm one afternoon.

Wilson later blew him off for the sake of their study. Then again Musk was able to win her over and they dated and got married in January 2000.

Despite having such a romantic story, their marriage lasted for about eight years only. The cormer college sweethearts got divorced in 2008.

Xavier is a son of a billionaire father, so it's pretty obvious he lives a luxurious life. Elon, an engineer, industrial designer, and technology entrepreneur has accumulated a massive net worth of $26.9 billion.

His father Elon is the founder of Space X, Aerospace company and co-sounder of Tesla, a Vehicle manufacturer.

Whereas, his mother Wilson has a whopping $3 million net worth. During their divorce, Wilson received $2 million from Musk in divorce settlement and she also receives a sum of $80,000 in monthly child support.

Visit Glamour Path for more Celebrity and their Babies info.