home People Tyler Patrick Jones - Where is He Now? He Started as a Child Actor

Tyler Patrick Jones - Where is He Now? He Started as a Child Actor 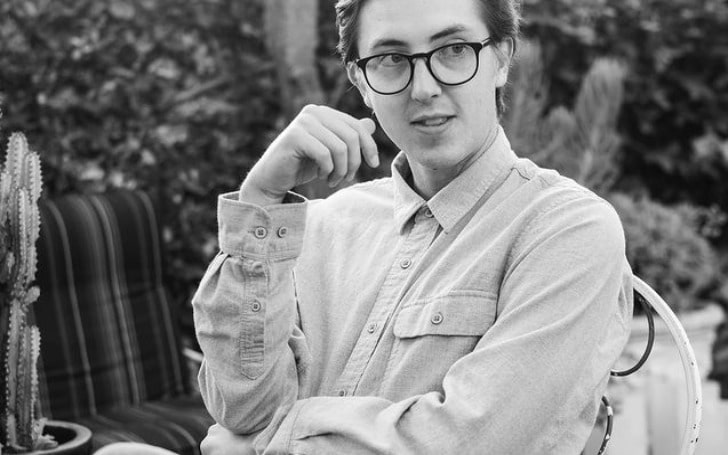 Tyler Patrick Jones is an actor from the United States who began his career as a child actor. He is best known for playing Ned Banks on the CBS television series "Ghost Whisperer." Moreover, he's also appeared in the films Red Dragon and Bad News Bears.

He was born on March 12, 1994, in the state of California, in the United States of America. He has worked in the entertainment industry since he was a child and continues to do so.

He has starred in a number of advertisements for Yahoo, Dairy Queen, Walt Disney World: Magical Gatherings, and other companies throughout his early career.

Silver Lake, Fathers, and Sons, Feast, Ben 10: Race Against Time, The Spiderwick Chronicles, and G-Force are among his film credits. He currently hosts his own podcast and is involved in the production of short sitcoms, films, and other projects.

Tyler Patrick Jones has a net worth of $4 million, which he has amassed over the course of his professional career. He has amassed a sizable fortune via his roles in films and television shows, as well as from other sources. He appears to be living a very prosperous and comfortable life right now.

Tyler Patrick Jones is possibly single and is not dating anyone at the moment. He has kept his personal love life a closely guarded secret and has not shared any information about his dating past. He has a very quiet life and does not want to be entangled in love affairs.