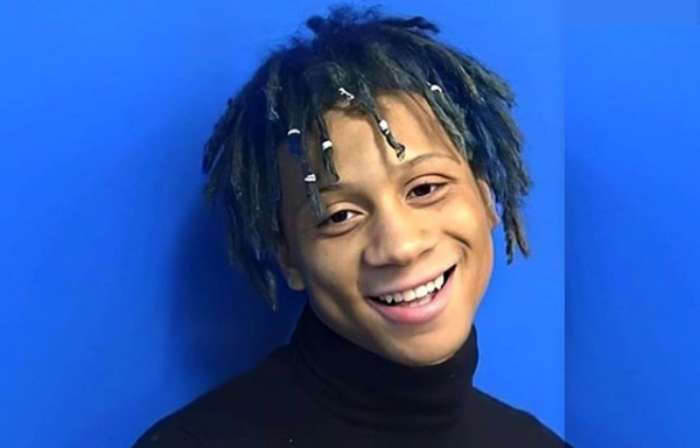 Newschool Hip Hop is incomplete Trippie Redd, the singer who came up from SoundCloud platform, now is one of the hot properties in Hollywood music industry. The Canton City repper-singer is now worth $7 million; in Late November of 2019, he dropped his forth album A Love Letter to You 4, which received 125.9 million streams and picked on 4th Hip-hop album on Billboard. These days, even his EP's enter billbiard, which is crazy, right?

His first single Dark Knight Dummo is the only debut single so far, to hit no.72 on the Billboard Hot 100 in the first week. Latter peaking at number 52 over a week.

His last album was released by 10k Lebel, which picked number three on the US Billboard 200 with 51,000 album-equivalent units, of which 7,000 were pure album sales. Which was sold at $7.11 per album in streaming platforms. Likewise, Venyl cover album was sold at $14/ per CD. His album Pegasus is about to drop in 2020.

Has a House In L.A

The singer, songwriter and producer reportedly has a house in L.A which has a lift on it, the house has two swimming pools, an outdoor swimming pool and one infinity pool at the top of his roof. He in his IG live also said that he is looking to buy another house in Miami soon enough!

Bought $300 Thousand Worth House For His Mother

Not every person can relate to his roots! We have seen rappers like Tiga who gifted his mother with a Range Roaver and didn't pay the emi's, but that's not the case with Redd, he bought his mother a $300 thousand worth house, the news was outed by the rapper via his Gram and was later covered by xxlmag as well.

Trippie Redd flaunts his crescent moon signature necklace, and a huge diamond chain on his neck, he also rocks a diamond ring with star on its top and unlike 6ix9ine, he rocks diamond grills, just like rapper lil Waynme does. Likewise, his Jewelry are incomplete without his $25 thousand worth Rolex watch.

The rapper is a BMW fan and often flaunts various cars, his fleets are usually roofless. He was also seen speeding up in Ferrari back in 2019. He also is sometimes seen spinning his Bugatti around.

Trippie Redd is a beat producer as well, so his house is incomplete without a booth and a lab, though he hasn't outed his gear, as he doesn't wan't to discourage the up and coming musicians who only have a free vision of Audiacity software to record their stuff, he has a thing for gadgets, he uses an iPhone11 pro max, along with a room full of Balenciaga shoes which starts at $700 per pair.

His mother also announced that the rapper gave her around $45K along with the new house just to spend it around.

So, there you can see Redd's lifestyle, for more on your celebrities and their net worth, keep up with Glamourpath!