Terrence C. Carson - Interesting Turns of Event in His Life With Gay Rumors 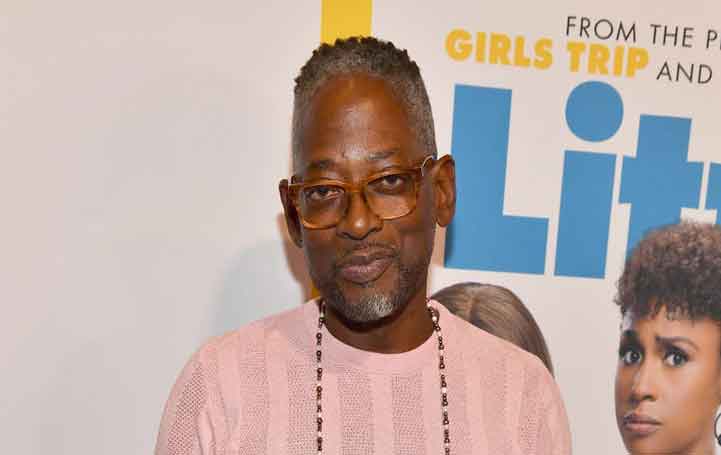 Terrence C. Carson is an American singer, stage, film, and television actor, and also a voice actor. He is popularly known for his role as Kyle Barker in the hit FOX network sitcom "Living Single".

He is also popularly known for his voice acting for the character "Kratos" in the video game series "God Of War" and also in the animated series "Star Wars: The Clone Wars" as Mace Windu.

The voice actor was born on November 19, 1958, in Chicago, Illinois. He graduated from the University of Illinois at Urbana Champaign. He was also a member of the Iota Phi Theta Fraternity. He was encouraged by his parents to get into the music industry and make his career as a performer.

He first started his career as a musician in the entertainment industry and later made his debut as an actor in 1993.

Terrence C. Carson has an estimated net worth of $2 million as of 2021. Carson's main source of income is from his music, voice acting, and most importantly from his successful acting career.

As a successful and renowned actor, he has had many chances to appear in hit movies and television series. The voice acting for the video game God Of War contributed hugely to the wealth of Terrence.

This really offended the Living Single actor and it was like a slap to his face. All the other cast were also not able to take in the discrimination between them. They decided to voice out their opinion. For that, they made Terrence the spokesperson on their behalf.

They confronted the producers many times and voiced their issue but were not given proper attention. Due to Terrence voicing out the unfair treatment he was fired by the show.

The show put all the blame on Terrence for how he was having a negative impact on other casts due to this reason. The producers of the show took his opinions as ego and let him go from the show.

Rumored To Be Gay

The actor Carson has always kept his personal life private and away from the media for which he was assumed as gay by many people.

The rumor was first started when he portrayed the role of a gay character in the movie "Relax It's Just Sex". His character was loved by everyone and his acting seemed too real for which people made assumptions of him being gay in real life too.

Terrence indirectly denied all the rumors by calling Erika his sister. He never forgets to address her as his sister due to their relationship rumors.

Do visit Glamour Path for more content on celebrities!