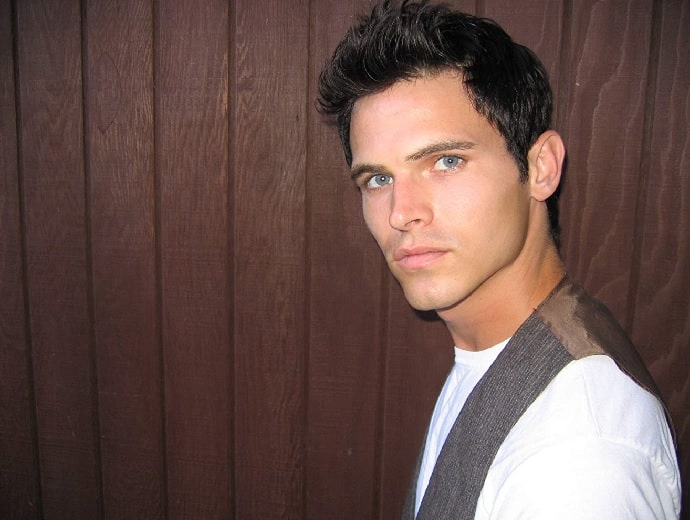 Tad Davie Hilgenbrinck Quintana who is professionally known as Tad Hilgenbrink is an actor who is well known for his roles in American Pie Presents: Band Camp as Matt Stifler, The Curiosity of Change as Chance Marquis, and in The Hills Run Red as Tyler.

Hilgenbrink was born on October 9, 1981, in Quincy, Illinois. Here are some more interesting facts about Tad Hilgenbrink:

Tad Hilgenbrink has an estimated net worth of $1.5 million from his solo career as an actor. He has worked in more than ten movies, television series, and videos from which he has amassed his worth.

Got a Degree in Music Theater and Dance

The Disaster Movie actor was interested in music and theater from his childhood so he enrolled in Quincy Senior High School where he took part in many music and theater classes. He also has studied Shakespeare in London. Then he went to Millikin University and IES London from where he got a Bachelor of Fine Arts degree in Musical Theater and Dance.

In 2005, Hilgenbrink played the role of Matt Stifler in American Pie Presents: Band Camp. He has played as Steve's young brother who has to go base camp all summer after he pulled a pranks in High School. Things will become more interesting after he meets Elyse, who is his childhood lover in the band camp.

Hilgenbrink was the replace of Eli Marienthal who has portrayed the character of Matt Stifler in the other series of American Pie. He was chosen for the character because he looked alike like Seann William Scott, who was playing the character of a big brother in the movie as Steve Stifler.

While Helgenbrink was at Millikin University, he used to perform as an intern at The Little Theater in Sullivan, Illinois during his summer vacations. Then in 2003, he became the part of the resident company by performing at Music Theater in Wichita, Kansas. He also performed in the musical Footloose, Chicago, Oklahoma!, The Scarlet Pimpernel, A Midsummer Night's Dream and Good news.

As Tad Hilgenbrink has appeared in more than ten movies and television series, his most grossed movie from them is American Pie Presents: Band Camp. The movie was made on a budget of $10 million while the movie collected $230,990,229 worldwide.

In 2004, Hilgenbrink starred his career by playing the character of Young Wayne in It's All Relative which was about one lower class and one upper-class family who are joined together as their children got engaged.

His last movie was 5 Star Day as Darren in 2010 and hasn't played any movies or series since then. The movie is about a journey where a man tries to disprove a theory that leads him to find some answers about life, love, fate, and destiny.

The handsome actor stands 5 feet 8.5 inches (174 cm) tall while weighing around 67 kg (148 lbs). He is mostly known for his mesmerizing blue eyes with stylish black hair in his times.

Tad Hilgenbrink is not active on any social media as he tends to keep his personal life private and away from social media or spotlight.