Meet Actress Suzanne Quast - Happily Married and Being a Mother 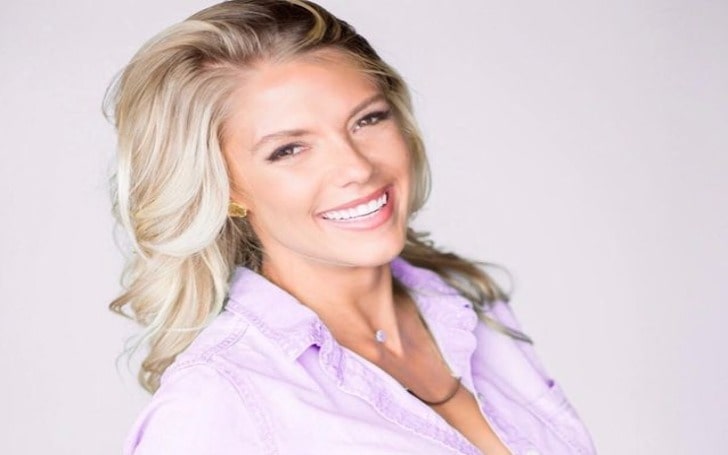 Suzanne Quast is an actress and producer from the United States. Dark Tourist (2012) and The Craigslist Killer (2012) are two of her most well-known films (2011). Currently, she works as a storyteller and been training for Licensed Marriage and Family Therapist.

On May 16, 1981, she was born in Kentucky, United States of America. She had a passion for acting since she was a child, and her mother urged her to pursue a career in the entertainment sector. She also won a volleyball scholarship at Bentley College and completed her education in Florence, Italy.

Suzanne Quast's net worth is reported to be $2 million, which she has amassed from her several careers. Her acting career, as well as her other endeavors, have provided her with a comfortable living. She has a YouTube channel where she shares stories about various subjects. She's also studying to become a Licensed Marriage and Family Therapist.

Sean Carrigan, an American actor and film producer, was Suzanne Quast first husband. Before marrying in the year 2008, the pair dated for quite some time. They were together for about seven years but didn't have any children throughout that time. However, in 2015, the couple chose to split up and live their lives independently.

Following her divorce from her first husband, Quast began dating real estate developer Behzad Souferian. The couple began dating in 2018 and decided to marry on August 20, 2020, after dating for two years. They've been happily married since then, and they're expecting a child in 2021.