Facts About Susan Flannery - "The Bold and The Beautiful" Actress 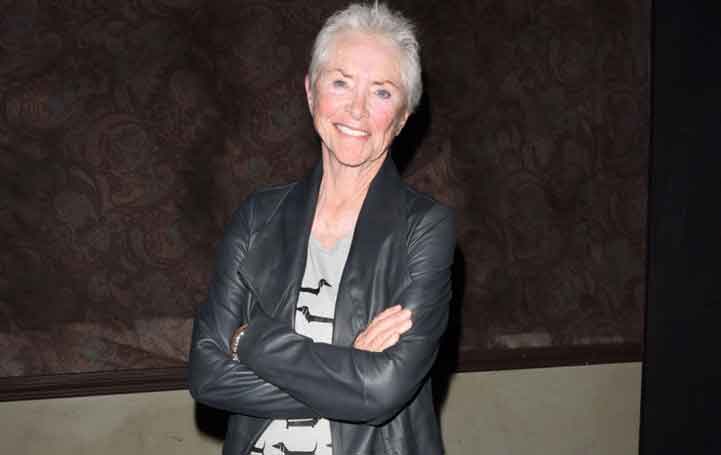 Susan Flannery is popular as an actress and movie director. She is an Emmy award winner for her role as Laura Horton in the soap opera "Days Of Our Life". She is also renowned for her appearance in another soap opera "The Bold and The Beautiful".

She is a Hollywood soap opera sensation who has been an inspiration to many. Let's find out some more about the actress in detail below.

Susan was born on 31st July 1939, in New Jersey, United States. She was very passionate about acting since her childhood. She followed her dream and made her career in acting.

She completed her studies and went to New York and pursued her career as a theatrical actress. After that, she started searching for auditions and auditioned for films and TV shows.

The Emmy Award winner Susan Flannery has an impressive net worth of $9 million. She was able to pocket a huge sum of money through her acting career.

Flannery has also been able to add such a huge amount to her health from her career as a director. She has directed and been credited for 21 episodes of "The Bold And The Beautiful" the soap opera she herself starred in. She has also directed many other shows which have helped her raise her wealth.

Susan Flannery identifies herself as a lesbian actress and kept her life very private as she was a rising actress during her acting career days. She was friends with actress Fannie Flagg and lived with her for almost eight years.

According to writer Rita Mae Brown, it was very obvious that the two actresses were dating. They just chose to remain silent knowing the society they were in and for the sake of their career. So, Susan found it very hard at times to reveal herself as a lesbian and the people around her used to help her announce it.

Currently, Susan is single and raising an adopted daughter Blaise whom she adopted in 1987. Blaise was kept as a secret for some time but was revealed to the public when the mother and daughter made a red carpet appearance together.

In the show "The Bold And The Beautiful" the role of Susan was struggling from stage four cancer which brought upon the death of the character. This really hit Flannery's home as in real life too, she was suffering from colon cancer. Thankfully, she survived real-life cancer and is now cancer-free-living and enjoying her life happily.

Where Is Susan Now?

Susan currently resides in Santa Barbara, California happily enjoying her life. Her current life updates are yet to be revealed to the public, except the fact that she lives alone and all by herself.

Susan Flannery didn't get all the fame and success she deserved due to her coming out as a lesbian.

She is a gourmet cook.

She played the role of Stephanie Forrester for 25 years in "The Bold And The Beautiful".