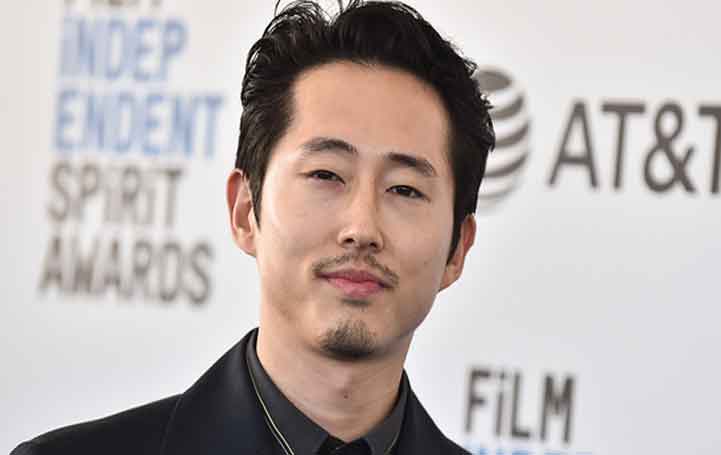 Yeun Sang-Yeop known by the stage name Steven Yeun is a Korean-American actor popularly known for his role in The Walking Dead has a net worth of $4 million.

He has also starred in many other movies, has done cartoon and video games voice-over. He has also guest-starred in the popular series The Big Bang Theory.

Steven Yeun owns properties in many places. One of his properties includes a few homes in Los Angeles and also a house in Los Feliz.

He also bought a house at a value of $3.3 million in 2020. It is a mid-century home with an area of 3,500 square feet with high wall security in Pasadena.

Earnings From The Walking Dead

During the beginning of the series, Steven Yeun like many other actors was being paid a minimum sum of money. Gradually the show took over the industry and was watched by numerous people making the rank go up higher.

With the increase in the viewership ratings, the actor also pocketed a large sum of $50,000 per episode.

Career In The Entertainment Industry

Apart from The Walking Dead is the biggest turning point in Steven's career, he has also appeared in many other TV shows and movies. Some of his highest rated movies are;

Yeun has made a successful career as an actor earning a generous sum of money from his career. He was also in talks for the role of Shang-chi, a Marvel movie however he was not selected for the role.

Steven Yeun has also invested his money together with his brother Brian Yeun and his friend James Seok in a Korean restaurant called The Bun Shop in Los Angeles. He earns a satisfying sum of money through his restaurants. The restaurant has greatly contributed to the increase in his wealth.