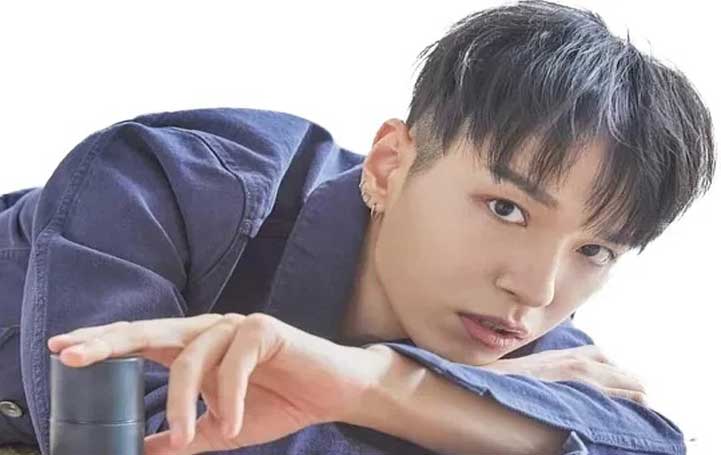 He was also known as a member of the hip-hop duo group "Supreme Team" with E-Sens. He resigned from the position of co-CEO and remained on the label as an artist.

How Did He Come Up With His Stage Name?

The singer's First name Simon was from the movie "Demolition Man" and "Die Hard 3" where the antagonist is named Simon. He then fell in love with the name Simon. As per his last name Dominic, it is from his baptismal name.

Simon Dominic's estimated net worth is $1 million. Most of his income is from his successful career as a rapper. He also has his own youtube channel. If the channel is monetized through ads, a youtube video can earn $3 to $7 dollars per view.

It can also be observed through his social media account that the singer is posting various concerts photos alongside other artists from his label. He is always seen busy promoting his songs and albums. He also has a huge number of album sales.

He is very active in social media posting about his activities. He is seen living a very luxurious and enjoyable life.

Rapper Simon Dominic was once in a six-year-long relationship with a South Korean singer Lady Jane. The couple started their relationship in 2007 when Simon was still an underground rapper.

The love between them grew when they spent most of their time together. their official relationship was when they both were watching a movie and suddenly Lady Jane thought of the idea of having a boyfriend and thought o Simon as a perfect boyfriend for her.

They both were happily living their life as a couple for six years but suddenly they announced their breakup leaving everyone speechless as the two did not seem to have any kind of problems in their relationship.

Despite the breakup, they are still a good friend. This was revealed in the show MBC Radio Star when he was directly asked about his past relationship with Lady Jane.

He appeared as a producer for Show Me The Money Season 5 along with his label mate Gray.

When writing songs he writes the lyrics and then adds the beat to it.

He is close with the singer Min former member of the group Miss A.

He was once ranked in the list of most popular rappers.

He was part of Jiggy Fellaz Crew.

He is very close to his niece Chae Chae.