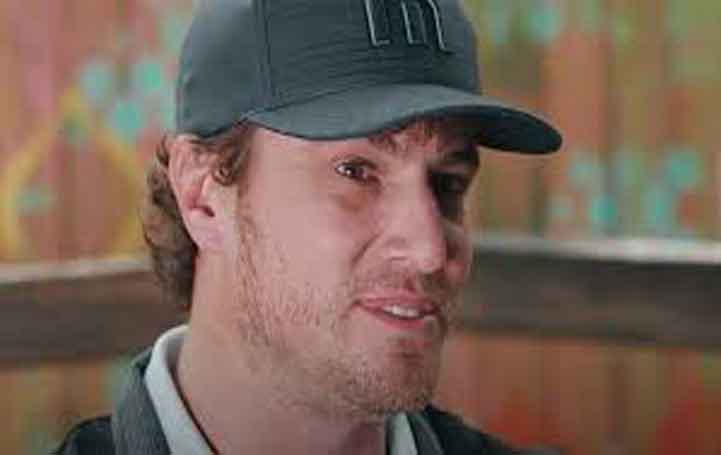 Shep Rose, a television personality, one of the cast members of the reality show Southern Charm has an impressive net worth of $4 million. Rose is a businessman coming from a wealthy family making his way into businesses like real estate and restaurants.

To know more in detail about the riches of Rose keep reading the article below.

Shep is a regular member of the reality television show Southern Charm. The program has aired seven seasons till 2021 and Rose has appeared in all of the seasons of the show.

He is a fun-loving ladies man on reality television. He makes around $25,000 per episode of the program. The cast of the show also earns $60,000 when they appear in the reunion special.

Due to the impressive work, Rose was given a raise of $80,000 for the reunion special. He also appeared in the spin-off of the program Relationship.

From A Wealthy Family

Shep Rose, with an impressive net worth for a reality television star, comes from a wealthy family. He is from South Carolina and the son of a wealthy family. His father is a lawyer and his grandfather was a businessman owning a steel industry.

Not only his father his mother's family members are also lawyers. After the inheritance of the family wealth, Shep can be wealthier than he already is.

Owns His Own Restaurant

Shep opened a restaurant named Palace Hotel along with his friends. Shep is the co-owner of the restaurant. The restaurant had good earnings before but is closed due to the pandemic.

Has His Own Clothing Line

Not only a restaurant business, but Shep Rose also has his own clothing line named Shep Gear. The clothing line has T-shirts, hats, dog collars, face masks, and many more other clothing items and gears.

The clothing business has been running very smoothly and making many generously.

Shep Rose, being very active in his social media has had many offers to partner with many companies for their promotions. He promotes the brands and products of the companies.

Some of the companies he has had partnered with are Natural Light Beer, Natures Highway, and many more. He is made a generous sum of money for the promotions.