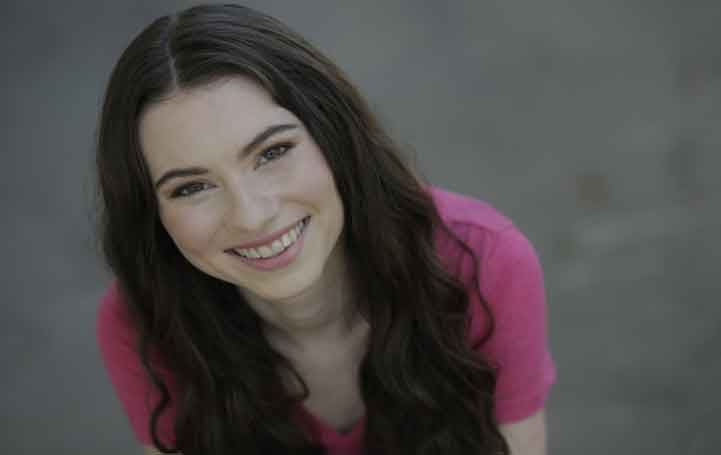 Quinn Cooke is a promising American actress who gained popularity through a Netflix drama "Ozark" in the role of Raven. She has also made an appearance in the TV shows like "The Committee", "Chicago Fire" and "Nashville".

She has had a notable character in whichever TV shows she has appeared in. She was not so popular and was not recognized by many as an actress. She came to the spotlight when she played the role of Raven for Ozark.

Cooke was born on October 11, 1995, in Texas, United States. She moved to Tennessee at a young age and grew there. Quinn at a young age fell in love with acting and wanted to pursue her career in acting.

She studied at The Actor's School and Sewanee Theatre. She has been in a theatre performance like "To Kill A Mocking Bird" and "The Secret Garden" as a member of Sewanee Theatre.

Quinn Cooke's estimated net worth is $1 million. Her primary source of income is through her career as an actress. She is an actress with a promising future as she is young and has already achieved early success.

She first started out as a model before entering the entertainment industry.

Quinn Cooke still being young and busy in her work in the entertainment industry has however been successful at finding time to date. She was once in a relationship with a musician Joshua Hamrick.

The timeline of their dating is not known yet except the fact that they dated in the past. The couple was seen on many dates and also attending local music festivals hand in hand. They also shared many photos on their social media.

However, after some time, their relationship came to an end the reason behind it still being unknown.

The Ozark's actress after her first break-up once again found love. She is currently dating a film producer and writer Nate R. Eggert. Eggert has worked as a producer in "Spoonful", "Crossley", "The Auctioneer" and many more. The couple has been together since the year 2018 and has still been going strong.

Cooke first appeared on the big screen in 2012 in the romantic musical drama "Nashville". Due to her great acting skills, she was given the opportunity to appear in few episodes of the TV series "The Committee" and "Chicago Fire". Following the series, she was able to stare in the movie "Aubade".

She became a great hit in 2017 when she appeared in the popular Netflix show "Ozark". From the show, her career as an actress skyrocketed. After her success, she was offered various TV shows and movies. She also got a chance to work with many respected personalities in the entertainment industry.