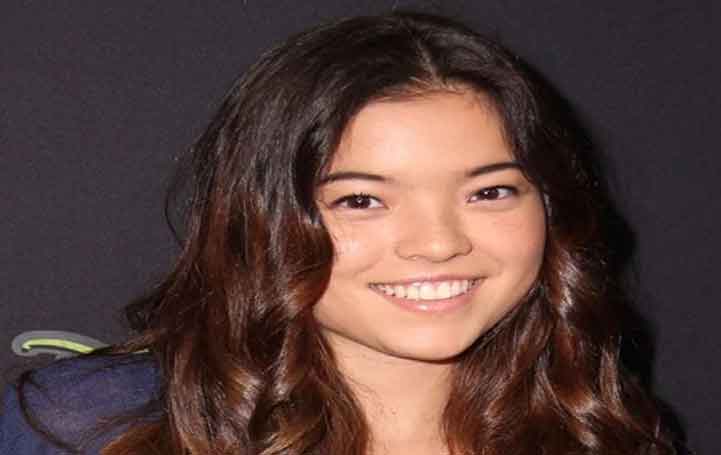 Piper Joy Curda professionally known as Piper Curda is an American actress and singer. She is popularly known for her role as Jasmine Kand in the Disney series "I Didn't Do It".

She is also popular for her role as Alyssa in another Disney movie "Teen Beach 2". She has starred in numerous movies and TV shows also she has released her own album as a singer.

Piper was born on 16th August 1997, in Tallahassee, United States to a Korean father and Scottish mother. She is the daughter of the one-star Army in General reserve Stephen K. Curda and a doctor mother Leslie Curda.

Her father is the first Korean to one-star rank in the US Army. She has four other siblings in her family. All her siblings are from the entertainment industry.

Piper's siblings are Riley Curda, Major Curda, Glory Curda, and Saylor Curda. Curda was homeschooled by her parents and attended Wheaton College in Wheaton, Illinois. She graduated from college in 2019. Curda at the age of 12 played the role of Roly-Poly in the musical 101 dalmatians.

The musical actress Piper Curda has an estimated net worth of $500,000. She made her fortunes from her successful career as an actress as well as a singer. Piper has starred in many movies and TV shows like I Didn't Do It, Teen Beach 2, Just Another Nice Guy, Malibu country, Save The Date, and many more.

Moreover, she has also produced her own solo albums; Taking Me Higher, While You Were Away EP, Losing You, Happy, and Letting Go.

Curda is in a committed relationship with Troy since 2016 and is still going strong in 2021. Her current boyfriend is popularly known for his role as Romeo in the comedy movie The Walking Deceased.

The couple publicly flaunts their relationship through their social media. They post many pictures together where they are seen having fun and enjoying their time together. Troy along with his romantic posts also gives relationship advice to his followers. The couple has hinted that they might soon get engaged in the near future.