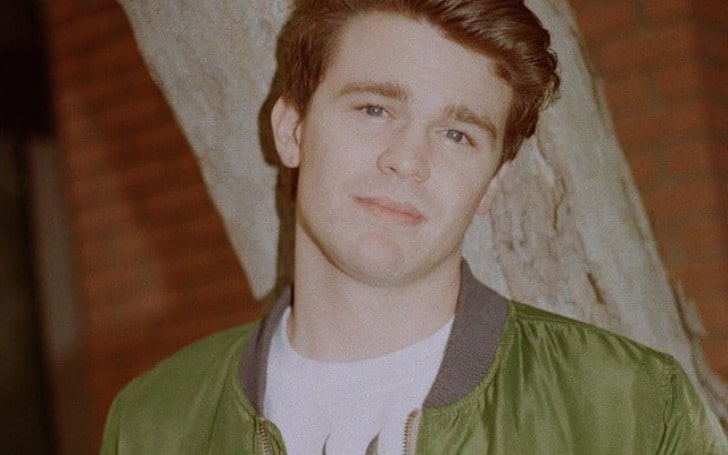 Peyton Clark is an actor from the United States and the brother of Acacia Brinley, a singer, and actress. In 2014, he starred in the Disney Channel show "I Didn't Do It," as well as in the films "#SquadGoals" and "Mild Mannered."

On May 20, 1994, he was born in Indianapolis, Indiana. Melissa Clark and Richard Clark are his parents' names. Moreover,  He was brought up with his three siblings, Maleia Brinley, Acacia Brinley, and Keegan Clark.

Clark had several roles in his primary school play at first. He sang with the renowned R&B group "The Coasters" in front of a large audience for the first time when he was four years old. He was featured as Little Jake in the high school version of "Anne Get Your Gun" and as Otto in the television series Danger Jane in 2011. In addition, he has not been extremely active in the entertainment world and may be involved in other fields as well.

Peyton Clark is possibly single and is not currently dating anyone. He was, however, romantically involved with Sarah Carpenter. She is an actress, singer, and the older sister of Sabrina Carpenter, a stunning songwriter, and singer.

Clark and Sarah were best friends before they began dating in 2014. However, the couple finally broke up, and Sarah now appears to be dating another man.

Peyton Clark has a net worth of roughly $400,000, which he has amassed via his career. He has earned a considerable amount of money from his appearances in films and television series, while not being very active in the acting profession.

Peyton Clark's sister Acacia Brinley is a singer, actress, YouTuber, and model from the United States. Her main claim to fame is as the lead singer of the band "Watercolor." She is three years younger than her brother, Peyton, and was born on October 22, 1997.

She has appeared in films such as Untitled Eli Roth CryptTV Snapchat Murder Mystery, Another Day in Paradise, American Satan, and the television show CODE 9. Her marital status is that she is the mother of two beautiful children and is married to Jairus Kersey.

He often shares pictures with his family and also shares a good bonding with his sister Acacia. One can see him adoring his nieces on his Instagram account and is very much fond of them.