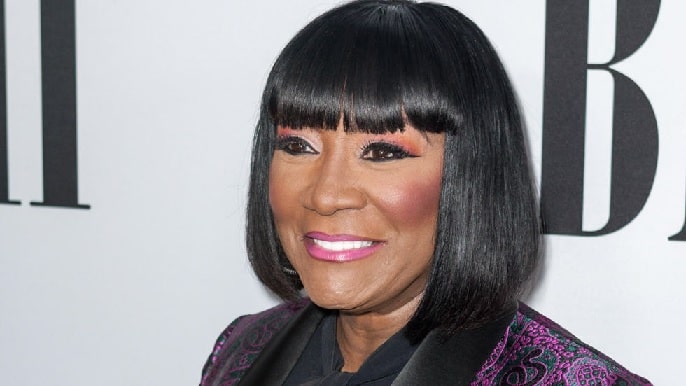 Patricia Louise Holte AKA Patti Labelle is a singer, actor, author and a successful businesswoman. Labelle has a whopping net worth of $50 million earned from her range of career choices.

Labelle is a two time Primetime Emmy Awards nominee and has won a total of eleven prestigious awards, so far. So. let's quickly, know Gorgeous Patti Labelle from headings below:

How Did She Earn her Net Worth?

Labelle has an estimated net worth of $50 million earned from her multiple careers as a singer, actor, author and businesswoman.

She has appeared in over forty movies, television series, and short videos. Not only that, Labelle's worth also adds from her singing career.

The Idlewild actress is entitled to several voices acting as she has given voiced many fictional characters like 'Santa, Baby!' (2001) as Melody Songbird and in 'The Real Story of Itsy Bitsy Spider' (1991) as Miss Widow.

Labelle started her singing career in 1960 as the lead vocalist of a Patti LaBelle and the Bluebelles group which are among one of the first African-American female bands. Additionally, she is also a first ever African American singer to be featured in the front page of the Rolling Stone magazine.

After a long and successful sixteen years, the group split and and Labelle finally started her solo musical career. So far, Labelle has released eighteen studio albums and forty-seven singles from which she has sold more than 500 million records worldwide.

Was sued for $1 million

In 2010, Labelle was on a rampage with all media, after she was linked to to physically attacking a mother and her 18 months old daughter.

Then again, after a year of the incident in 2011, Richard King sued Labelle and her bodyguard Efrem Homles for $1 million. As per King, Labelle's bodyguard attacked him while he was waiting for his pick up.

As the case reached the investigative authorities, King was found innocent and the video also showed King was busy with his phone when Efrem Homles attacked and assaulted him.

In 2016, a fan's video of reviewing Labelle's sweet potato pie went so viral that the pie went on a sale in the Walmart at $3.98 per pie.

The item was soon unavailable as everyone wanted a piece of Patti's pie. At that time, her pie was also the most searched item on Walmart.com. Reportedly, her pie was sold over 2 million pounds and eventually declared out of stock.

After sweet potato pie got popular on Walmart, surprisingly, e-bay also started selling pies. Where in one case, two boxes of pies were offered to e-bay at $12,000.

LaBelle earn $60,000 per episodes from her cooking show

Labelle owns her cooking channel named Patti LaBelle's Place where she is seen teaching various celebrities how to cook.

She earns an estimated amount of $60,000 per episode as a host of the celebrity, cooking show.

She has authored a best seller book named Big Mary of  A Soldier's Story which was a New York Times Best Seller.