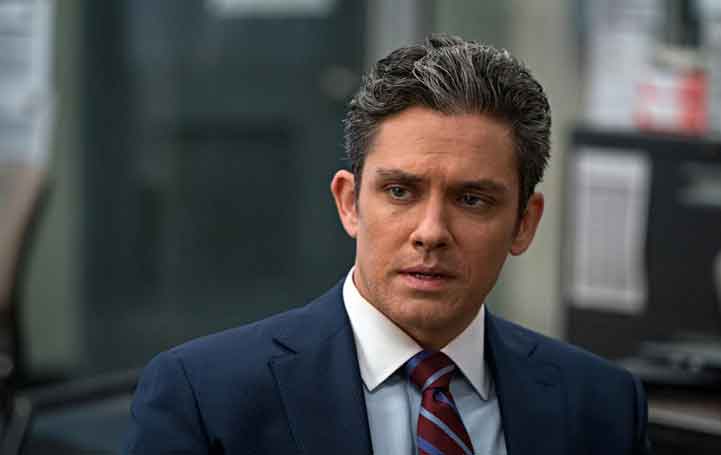 Neal Bledsoe is an American actor, filmmaker, and author who successfully captured the attention and heart of people through his talents and screen appearance.

He is popular for his role as John Goodwin in the musical TV drama "Smash" that aired on the NBC network. The veteran actor is currently involved in the 52nd street project, a New York theatre company.

Neal was born on March 26, 1981, in Toronto, Ontario, Canada. He is the son of Mr. Bledsoe and Mahalia McKeller. Neal has one brother named Nate which he once mentioned on his social media with a thank you note.

During his childhood, Neal along with his family moved back and forth and has lived in almost 14 cities. Bledsoe since his childhood has been an avid fan of baseball.

The estimated net worth of Neal Bledsoe is $500,000 all through his hard work as an actor, filmmaker, and author.

Neal Bledsoe was once in a relationship with a British television host and fashion model Asha Leo. The couple may have started dating around 2016 because that's when they both started posting photos on their social media together.

After their post on social media, they were spotted together on dates many times.

Eventually, the couple broke up after three years of dating. In 2018, they stopped posting photos and stopped going on dates. They were completely out of sight of media and later after one year they revealed their split up.

Neal is still single and living his life alone whereas his past lover Asha has already found her love.

Neal responded to the rumor explaining that it was just his profession and nothing more. The kissing scene was kept very professional despite it being very intense.

Also during that time, Neal was dating Asha who was totally cool about the scene. Neal's gay rumor is just a rumor and he is actually straight.