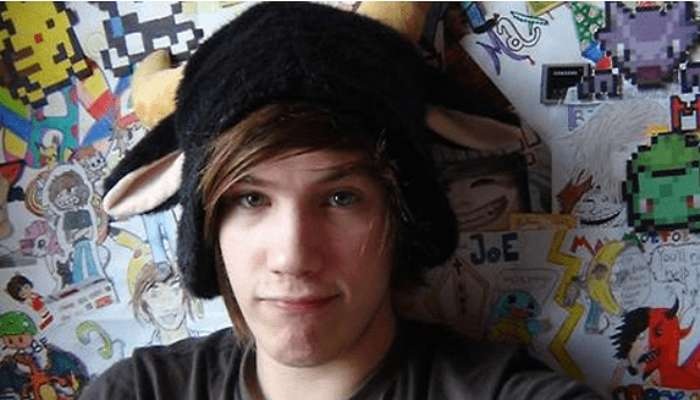 Maxmoefoe professionally known as Max Stanley is a vlogger and a YouTube star, who conducts and performs various pranks and challenges in his channel with friends. He has created four other gaming channels as well.

Stanley was born on August 10, 1993, in Perth, Australia and his sun sign is Leo. Keep scrolling, to better know YouTuber Maxmoefoe:

Stanley has a whooping net worth of $150 thousand from his career as a YouTuber.

Stanley is now dating Katharine Foxx who goes by @foxkatt on Instagram. She also has over 30.2k followers on her official IG.

Foxx works as a flight attendant and came into limelight after having an affair with Stanley. Looking at Stanley's Instagram, the couple is seen having fun together and have also tried skydiving, date, and are also caught shopping together.

Stanley was previously in a relationship with Xantia Jamieson, a social media star who rose to fame after dating Stanley. The couple dated for some time but got separated; Now Jamieson is in dating Jared Steyn.

Stanley has four YouTube channel named maxmoefoe, Maxmoefoetwo, MaxmoefoeGames, and MaxmoefoePokemon. He joined the channel maxmoefoe on November 15, 2007, with over 3.01 million subscribers.

Stanley has posted several videos on YouTube but among them his most-watched video is "Deadly Twister 2" with FilthyFrank, Idubbbz, HowToBasic and Anything4Views which has gained 16 million viewers. In the video they were seen playing the Twister with some crazy dare to complete.

Their next top watched video is "Super Trash Bros. VS. Dankey Kang" with over 14 million views. In the video, they dress up as Mario and Peach and Super Trash Bros is assigned a task to find him in a forest.

The YouTube star, Stanley also has merched with Shirtz and has produced t-shirt, hats, and pins designed by Cool Shirtz. He also has produced a new tee and pin named THE BIG NUT.

The merchandise is available on max.shirtz.com and you can use his code “MOEFOE” via his Instagram to get 10% discount on every purchase.

Stanley, HowToBasic, Dolan Därk, and FilthyFrank known as Joji, were the part of a group named Shrimpson Boys. Previously their group also had Pewdiepie, LazarBeam, and FlyingKitty, as their group members.

Stanley is active on Twitter and Instagram. He goes by @maxmoefoeofficial with over 721k followers in his IG and he also has posted several pictures with his friends which includes hot sound-cloud rapper Post Malone.