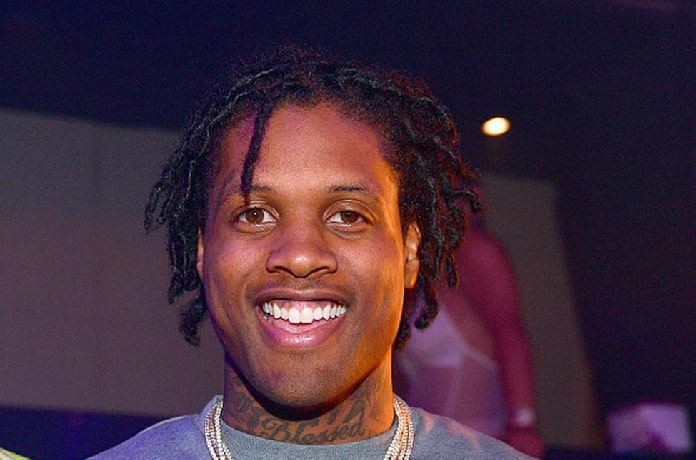 Durk Derrick Banks, professionally known as Lil Durk is a rapper, actor, singer, and songwriter. From his varied career, he has established a net worth of $3 million.

So, let's find some more things about Lil Durk's net worth:

Durk has an estimated worth of $3 million earned from his varied career as a rapper, actor, and singer.

Not only from rapping and acting, but Durk has also earned his worth from several endorsements and commercials.

The Die Slow singer has released four studio albums, two compilation albums, twelve mixtapes, and twelve singles from which he has gathered his worth. Durk released a single titled 'My Beyoncé' on November 20, 2015, which successfully sold over 500,000 copies and was certified gold by RIAA.

On June 2, 2015, Durk released his debut album 'Remember My Name' which picked at number 14 in Billboard 200 chart. The album also sold 24,000 copies in its first week after its release.

On Mar 15, 2016, Durk joined YouTube by his own name Lil Durk where he posts all his official videos, audios, vlog, behind the scenes, and tour videos.

Apart from his rapping career, Durk has earned a huge chunk of his total wealth from cameos and guest appearances in movies.

He has appeared in a Comedy, Drama, Thriller Dear Frank as T-Mac. The movie was budgeted $1.6 million. Durk also made a guest appearance in Revolt series in 2016.

Owns A Collection Of Cars

Durk is endorsed by SoFlo Snacks which is an exotic snack and soda. He has promoted the snacks on his Instagram posts which have an animated version of his face on the box.

Its a known fact, if anyone makes it to soda cans, he gets a bigger exposure than appearing in any magazine cover.

In 2011, Durk did three-month behind the bars for weapon charges and was later released on a bond. Then after two years on June 5, 2013, he was arrested again for throwing a loaded gun into his car after seeing cops coming towards him.

He was charged with using an unlawful weapon and jailed again. Then after spending over a month in a correctional facility, he was bailed on July 18, 2013, against $100,000 deposit.

Has Inked More Than Twenty Tattoos

My Beyonce singer has inked more than twenty tattoos all over his chest, fingers, face, arms, and other parts of the body.

So, on average a professional tattoo artist charges over $100 to $300 per hour depending on its size. Hence, it looks like he has spent a lot on himself.