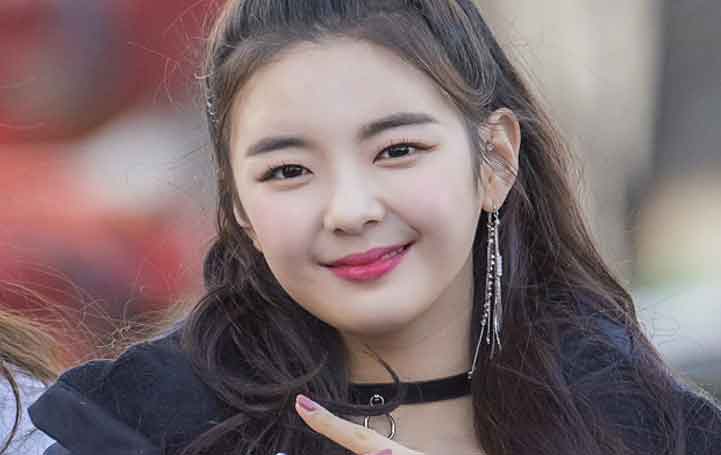 Lia is the main vocalist and lead rapper of the group and is also the visual of the group. The singer became popular with Itzy's popular debut song "Dalla Dalla".

Lia was born on July 21, 2000, in Incheon, South Korea. She grew up with her younger brother. She considers her mother as her role model. Despite being born in Korea she spent her childhood in Canada. However, to pursue her career in music she came back to South Korea.

She attended one of the most expensive schools in South Korea North London Collegiate School Jeju. For this reason, she is considered to be raised in a wealthy family. She also graduated from the School Of Performing Arts Seoul in the department of Practical Music.

Lia is a former trainee of SM Entertainment. She left the agency as she was too young and was unsure about her future career. After some thinking and motivation and support from her parents, she again auditioned for JYP Entertainment and was recruited as a trainee.

What is Lia's Net Worth?

The fans are always curious about their idol's net worth. So for you people, we have some information on the net worth of your fav idol Lia.

The estimated net worth of Lia is $2 million, with this she is the richest among her group members. Most of her wealth is from her singing career.

She also models for brands like Burberry, Mac cosmetics, and magazines like Elle Korea, Cosmopolitan, and many more.

JYP Entertainment, the current agency of the singer is strict about their artist being involved in a relationship for three years after their debut. It has not been long since the debut of Lia with her group Itzy. she debuted in the year 2019. With this in mind, Lia is not involved in any type of romantic relationship.

Lia was accused by her former middle school classmate as a school bully. The classmate referring to her as "A" claims that she along with her other friends were treated as an outcast by Lia. For this Lia's agency, JYP sued "A" for defamation. However, after investigation police claimed it was not defamation and found "A" as not guilty.

JYP Entertainment however is denying all the alleged charges against Lia and is not ready to settle until a thorough investigation of the case.

She has a puppy named Bella.

Her stage name was inspired by her English name Julia.

She was vocally trained at Dream Vocal Academy.

Her hobbies are shopping and listening to music.

She would have been a fashion designer if not K-pop idol.

She can speak both English and Korean language.

Her younger brother's name is Jinsu.

Fans claim her face to be a mixture of Blackpink's Jisoo and Red Velvet's Irene.

She revealed to be a MARVEL fan.

Visit Glamour Path for your other fav personalities.