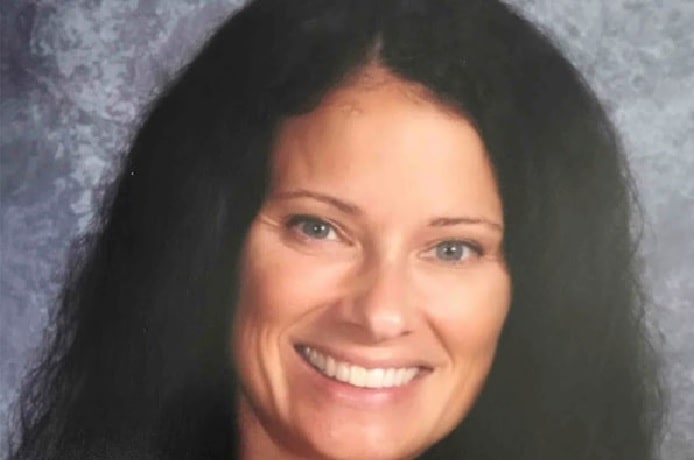 Born and raised in Pampa, Texas, Sue enrolled in Pampa High School and graduated from there.

Sue got married to Duane Chapman who is mostly known as Duane Lee "Dog" Chapman from his television shows Dog The Bounty Hunter, Dog, and Beth: On the Hunt, and Dog's Most Wanted.

The couple dated for sometime before tying their knot on April 1, 1972, in Pampa, Texas. After staying together for over five years, Sue filed for a divorce against Duane on October 27, 1977.

Soon after her she split from Duane Chapman, Sue met the love of her life, Jim Darnell and is still happily married to him.

Jim and Sue Honeycutt tied their knot, the same year she divorced her ex-husband Duane in 1977 and the duo shares two children from their successful marriage.

Ex-husband Has Been Married Four Times

After splitting up with Sue, Chapman married to four other women. In 1979 he married Anne M Tengell and stayed married for over three years and got divorced in 1982.

Then he married Lyssa Rae Brittain the same year he divorced Anne and gave birth to four children while they were married for nine years before spliting in 1991.

Chapman's wedding list doesn't end here as again in 1991, he got married to Tawny Marie Chapman for twelve years and had one child with her as the marriage ended in 2003.

Reason Behind Divorce With Duane Chapman

In 1976, Chapman was sentenced for five years of imprisonment in Texas for first-degree murder. However, he has stated that he was not guilty and was waiting in the car while his friend got into a fight with a marijuana dealer and confirmed that his friend shot the dealer, Jerry Oliver.

Meanwhile having no proof of Chapman being 'not guilty' he spent 1.5 years in prison and that was when Sue decided to cut off ties with Duand and divorced him.

From their five years of their marriage, the ex-couple gave birth to four children. Their first child Duane Lee Chapman II was born on January 21, 1973, in Pampa, Texas and has followed his father's footsteps and works as a Bounty hunter.

Then on December 14, 1976, their second child Leland Chapman was born who became an American bail bondsman.

In 1979, Sue gave birth to their first baby girl named Hannah Dawn Darnell. Then in 1982, the youngest child of the family was born whom they named Britney Lynn Darnell.

Sue is not active on any social media. After splitting with her first husband Duane Chapman she has managed to keep her personal life private.