Meet Kate Martineau - Facts About This Prankster From Britain 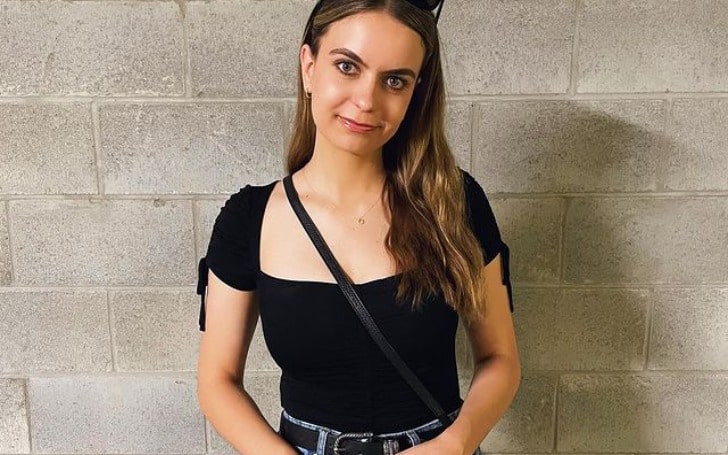 Kate Martineau is an emerging British social media celebrity. She is mostly known for her YouTube channel called "Slaiman and Kate" that she shares with her lover, Slaiman.

She was born in England on February 13, 1995. However, she later relocated to Australia. She has a younger brother, William, and has a master's degree from the University of Queensland in Australia.

Kate used to be on her boyfriend's youtube channel, "PRANK!" before becoming famous, and she was a frequent target of her boyfriend's pranks. She and her lover later launched a combined YouTube channel, where they post daily vlogs and mostly prank videos.

The audience appears to be loving their amusing prank videos on one another and is responding positively to them. In addition, she has a sizable fan base on Instagram and is steadily gaining in popularity.

Relation with her boyfriend

Kate Martineau and her boyfriend, Slaiman, have been dating for quite some time. They are in a long-term relationship and are committed to each other. The couple, on the other hand, just announced that they are engaged and planning a wedding for the near future.

The stunning social media star Kate Martineau has amassed a net worth of $600,000 as a result of her YouTube career. Her YouTube channel, which has over 500k subscribers, has provided her with a good lifestyle. With her partner, Slaiman, she seemed to be living a very comfortable and nice life.

Has a pet dog

Kate has a Border Collie dog named Boris as a pet. On October 3rd, she always celebrates her dog's birthday. She has been with her dog for more than 11 years and adores him tremendously.

Martineau's Instagram account, which has 161k followers, is where she is most active on social media. She is not, however, active on Twitter or Facebook. She uses Instagram to keep her followers up to date on her personal and professional life. In addition, her YouTube channel has a sizable number of views and subscribers as well.