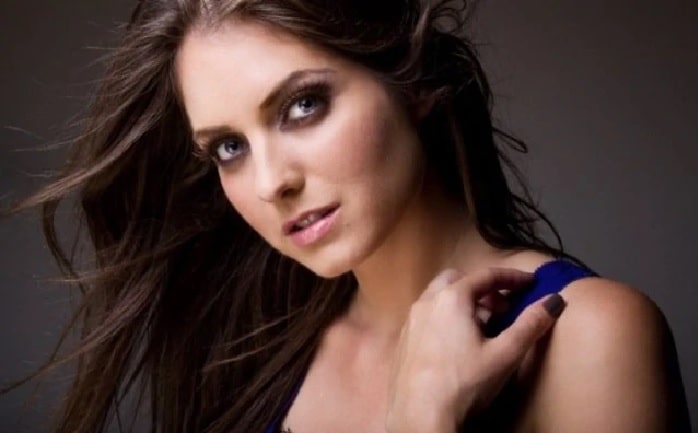 Justine Olympia Wachsberger professionally known as Justine Wachsberger is a popular actress. She is best known for her roles in The Twilight Saga: New Moon(2009), Divergent(2014), Breaking & Exiting(2018), and Now You See Me 1 & 2.

She was born on August 9, 1988 in Los Angeles County, California, USA and was raised in Paris, France. Here are some facts about Justine Wachsberger:

Justine Wachsberger has an estimated net worth of $500,000. She is able to gather her net worth from her solo career as an actress. The talented actress has worked in more than twenty-five movies and has appeared in three television series.

As she was raised in Paris, she attended high school in Paris. Later, she went back to Los Angeles in her senior years and attended The Lycee Francais of Los Angeles from where she graduated. She then got her Bachelor's Degree in Communications and Theater by entering in one of the prestigious University of South California.

The Divergent actress Justine Wachsberger is in a relationship with Matt Smiley who is a Canadian actor, Director, Producer, and artist. We can see both couple's romance on their Instagram pages.

Smiley was married to Lyndsy Fonseca who is an American actress. They got married in 2009 and parted their ways in 2013.

In 2014, Justine won the Jury Award for the Best Feature Film Actress in Seahorses. Following the same year, she was nominated for SoCal IFF Award for Best Actress in the same movie Seahorses.

From Wachsberger's young age she was attracted to classical theater she then decided to act on stage. After spending many years on stage performance she make up her mind to explore herself in cinemas. In a short period of time, she was cast on several shots and was featured as well.

Being very successful and popular actress, Wachsberger has made guest appearances on television series like Teen Wolf as Ambulance Driver in the episode Master Plan (2012). Then in 2013, she appeared in The Mentalist as Geotech Receptionist in the episode Little Red Corvette.

The Now You See Me actress started her career in 2004 and since then has worked in almost thirty movies. Among her thirty movies, The Twilight Saga: New Moon is her top grossed movie as the movie collected $709,827,462 which was made on a budget of $50 million.

Wachsberger is working on her upcoming projects which she is filming. The movie is named Selfie where she will be playing the role of Amanda. She will also be seen in television series Namas Dei: The Tucker J James Story as Hortense and in Roe v. Wade as Linda Coffee.

Wachsberger is the Producer of Transference

She has produced a short thriller video named Transference on 18 August 2015. The short thriller is of twenty minutes where Justine has acted as the character of Rachel.