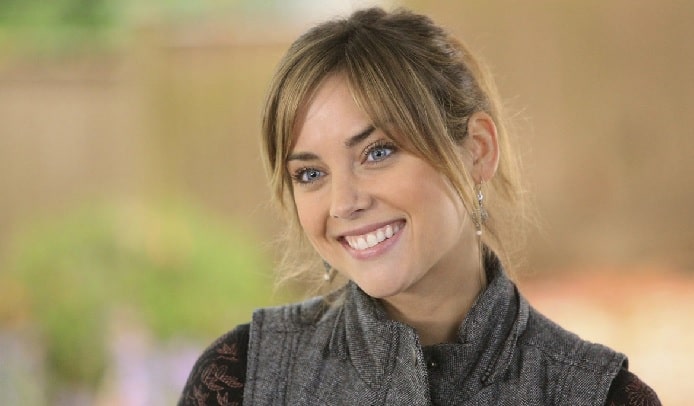 Jessica Leigh Stroup who is mostly known as Jessica Stroup is an American actress best known for her roles in The Informers (2008), This Christmas (2007), and Ted (2012). Stroup was born on October 23, 1986, in Anderson, South Carolina, USA.

She is the daughter a senior vice president of MUFG Union Bank, Don Stroup and to Judith Stroup who is a former Miss North California. Here are some more interesting facts about Jessica Leigh Stroup:

What is Stroup's Net Worth?

Stroup has an estimated net worth of $3 million alone from her acting career. She has worked in more than thirty movies, television series, and short movies from which she has gathered her worth in very short period of time.

Dropped Scholarship For Her Career

As Stroup was raised in South California she graduated from Providence High School in 2004. When she was seventeen years old, she got a scholarship from the University of Georgia but in order to pursue her acting career she declined the opportunity.

Stroup has a brother named Dave Stroup who is a film editor. He is the editor of a movie named 'Hit Me'(2005).

Claire from Prom Night had her first debut in 2005 by appearing as the guest star in the television series Unfabulous as Fredericka. After her first debut in the series, Stroup career has been rising rapidly which has helped her to earn her fame and worth.

The Hills Have Eye II actress has been nominated for Prism Awards for a female performing in multi-episode Storyline in 90210 (2008).

Stroup has given her voice to a fictional character, Denise in Family Guy for only three episodes from 2011 to 2013. The series is about a dysfunctional family who lives in a wacky Rhode Island town who manages to survive every day of their life.

Among her various series, Stroup is mostly remembered for her role as Erin Silver in 90210. Stroup is one of the main cast of the series and has occurred in all of the episodes of the series which is a total of 114 from 2008 to 2013. The series is about Wilson family who has recently moved from Kansas town to glitzy California.