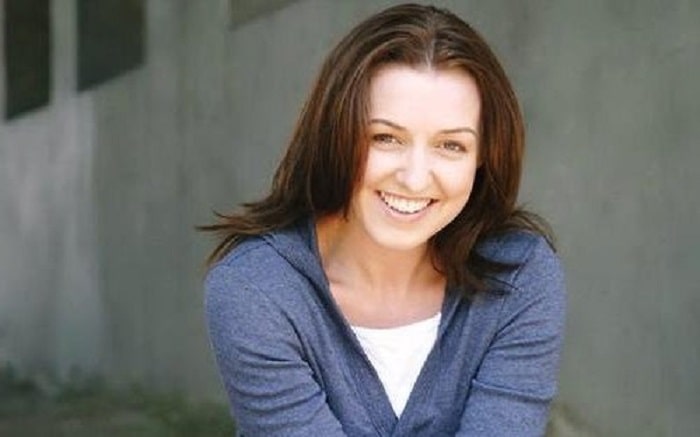 Jessica Starshine Osbourne is the eldest celebrity baby of the famous Ozzy Osbourne and Thelma Riley. Jessica was blessed to the previous couple on 20th January 1972.

The name "Jessica" is of a Hebrew origin and in the language means "The Gift".

The name "Starshine" means "The light of the stars".

Jessica's father, Ozzy Osbourne has the huge amount of $220 million as his net worth. He is a very successful musician and a reality television show star who is also known as the 'Godfather' of heavy metal. He is a former member of the rock band named 'Black Sabbath'.

Jessica's mother, Thelma Riley, has the net worth of $1 million. She accumulated her riches through her career as a school teacher. She is an English teacher. Her riches also comes from her divorce settlement with her ex husband, Ozzy Osbourne.

Jessica Starshine Osbourne's father, Ozzy met her mother, Thelma at her workplace, a nightclub named The Rum Runner. Ozzy liked her and asked her out and the two started to date after that. They fell in love and tied the knot in 1971.

Ozzy married her knowing that she already had a son, Elliot. After some time, Ozzy decided to adopt Elliot and share his surname with him, making him an Osbourne.

The happy family were hampered when Ozzy started doing drugs and alcohol. It took a heavy toll on his job and his family. His kids even had said that he was not a good father figure to them. After getting divorced with Thelma Riley, he even went on saying that his marriage with her was a mistake.

Jessica has five siblings where one is her biological sibling and another one of them is her half sibling from her mother's previous relationship and the three are from his father's next relationship with his manager, Sharon Arden.

Father Does Not Remember Her Birth

Since Ozzy Osbourne was completely captivated by his alcohol and drug habit, he began to change. He was once a very nice and caring person who even adopted her wife's child from her previous relationship.

Jessica Starshine Osbourne's father has admitted that he does not remember when Jessica and her brother, Louis was born. He admitted this on a documentary on his life named God Bless Ozzy Osbourne which was produced by his own son, Jack.