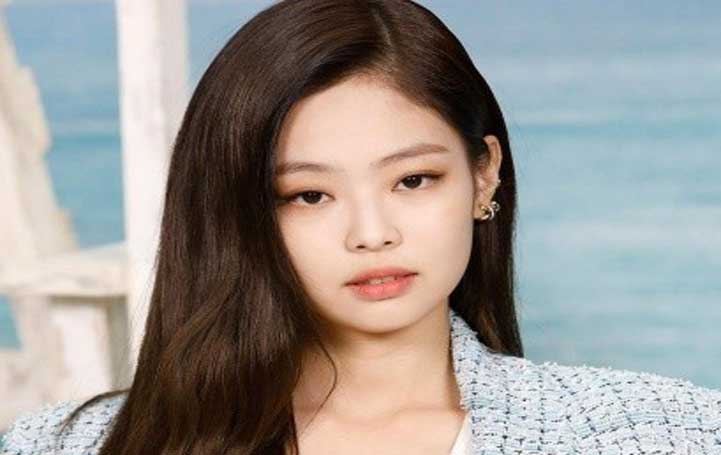 Kim Jennie is the main rapper and the lead vocalist of the Korean Girl group "Blackpink". Jennie being the second richest member in the girl group has an estimated net worth of more than $8 million.

The rapper, not only makes money from her singing career, but she also generates her income as a model, brand ambassador, endorsing different brands and signing solo deals with different brands.

Before The Member Of The Girl Group-Blackpink

Jennie before becoming a member of the girl group lived her life in luxury as her father owns his own hospital whereas her mother is the director of one of the top broadcasting companies in Seoul, South Korea "CJ E&M".

According to Celebrity Net Worth, the estimated net worth of Kim Jennie is $10 million as of 2021. Jennie as the Global Brand Ambassador for the French brand Chanel has helped her skyrocket her net worth.

The singer is also a brand ambassador of the famous cosmetic brand Hera. In the year 2019, when she modeled for the brand Hera Cosmetics "Red Vibe" lip series the product hit the market with sales 5 times higher than the previous lip product sales.

She also has collaboration with luxury eyewear label Gentle Monster,

She has also solo signings with the brands like Addidas, Originals, Calvin Klein and Samsung. She has been the face of Luxury brands for many years.

She was also announced as the Lotte brand ambassador for confectionery snack products- Air Baked.

Jennie also announced to be the fashion editor of the famous magazine Vogue Korea- March 2021 issue.

Jennie is the brand ambassador of the popular French brand Chanel. The fans gave her the name of Human Chanel due to her claiming it to be her favourite brand.

In 2018, the singer released her solo debut track called "Solo". The song was a mega-hit becoming the most streamed song by Korean Soloist. The song has more than 240 million streams on Spotify.

Jennie becomes the first female Korean solo artist to surpass 200 million streams on Spotify. With the track hitting the sky bottom the net worth of Jennie is estimated to be $10 million.

She also generates her income from being in the girl group member Blackpink. The four members Jisoo, Lisa, Rose, and Jennie have an average net worth of $9 million.