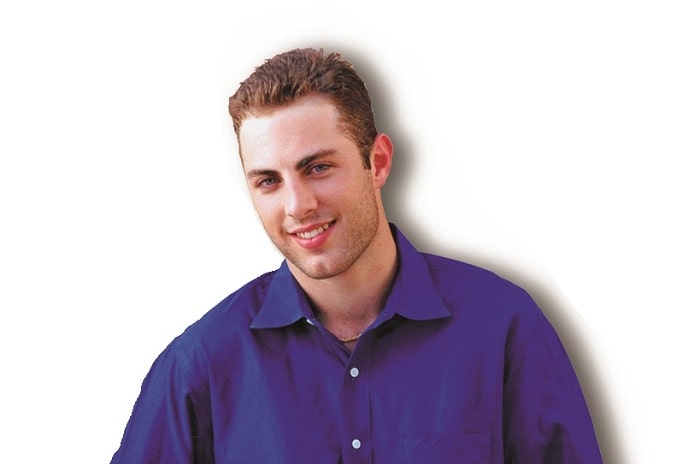 Jay McGraw is the first born baby of Dr. Phil and his wife Robin McGraw. Jay is a producer, television show host, a writer and a businessman. He was born on 12th September 1979.

The name "Jay" means 'Victory' in Sanskrit, 'Healer' in English and is also known to be the short form of the popular names like James.

Jay McGraw has the impressive net worth of $12 million. He earned his riches through his career as a writer, producer, a host and a CEO of a production company.

Jay had graduated from University of Texas with a degree in Psychology in hopes of follwing his father who is a famous psychologist himself.

As time passed, he decided he wanted to be a writer and took his mom, Robin McGraw as an inspiration and wrote self help books dedicated to the youths who are struggling.

Jay McGraw's father, Dr. Phil has accumulated the net worth of $440 million through his famous television show titled Dr. Phil. Since Phillip C. McGraw, famously known as Dr. Phil is a very well known psychologist and a television personality, he counsels people who really need his help in his show.

Jay's mother, Robin McGraw has the net worth of $40 million. Robin is a multi talented woman who is an actress, a writer and a television personality. She has starred in a movie and has written a lot of self help book which also inspired his son to follow her footsteps.

Robin McGraw is also rumored to have done plastic surgery and body modifications.

Just like every couple has a sweet love story, Jay and Erica has one too. The couple first saw each other on the set of Jay's talk show where he was interviewing the Dahm triplets which also included Erica.

For Jay, it was love at first sight and during the whole show, Erica had caught his full attention and heart.

After the interview the two were smitten by each other and started to be in contact. Jay finally asked her out and the two started dating and working on their relationship.

Their relationship was a success and the Jay again decided to man up and ask the love of his life to marry him. The two became each others end game when Erica said yes to his proposal and the two tied the knot in a grand wedding ceremony.

Jay McGraw and Erica Dahm are blessed with two beautiful and adorable kids from their marriage. The two kids are the first set of grandchildren of Dr. Phil and Robin McGraw and the first nephew and niece of Jordan McGraw, so the two are very spoiled and precious to the whole McGraw family.