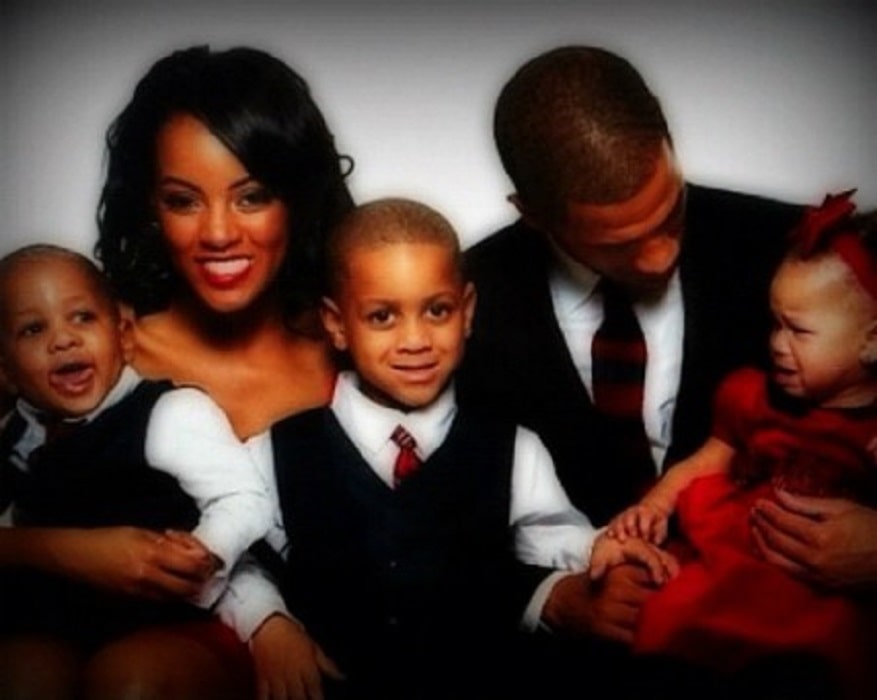 The name Jannero means versatility, enthusiasm, and agility. Although Jannero Jr. got his name from his daddy Jannero Pargo, here's to the hope that he will do his name justice.

The pair who married back in 2006 got separated in December of 2017. The cold month of December got colder for the couple and their kids.

Jannero was actually cheating on Malaysia which is the main reason why their marriage was not working out and the sole reason for their divorce. Even with 3 kids, Jannero took his marital life into his hand and took a reckless decision which will surely affect his children's life.

Both Jannero and Malaysia got equal custody of the children.

Malaysia Pargo is worth $4.5 million thanks to her role in the popular Americal television show "Basketball Wives: Los Angeles". Malaysia is also seen on other shows like The Eric Andre Show and Home and Family. The TV star is also an entrepreneur with "Three Beats" Custom Children’s Jewelry.

Jannero Pargo is worth $4 million and is a famous former NBA pro basketball player. He transferred from LA Lakers to Toronto Raptors to Chicago Bulls. For now, the NBA player is a professional assistant basketball coach at Windy City Bulls of the NBA G league.

Just like every other celebrity baby, Jannero is well babied by his separated parents too. From a simple red hoverboard along with a white Nike sneaker to his fancy first  $367,384 costing Fendi wallet, a lot more expensive things are showed off by the multi millionaires' first child.

The celeb kid also seems like a big fan of fancy cars seeing how he posted 3 consecutive pictures of fancy cars which he saw at "the grove".

The pictures includes a black "Rolls Royce Wraith", a "red Lamborghini" and a matte black truck which looks like a hummer.

Jannero Jr. has fraternal twin siblings whom he loves very much.

Pargo Jr is also doing fun DIY's like melting Skittles and making galaxy slimes with his siblings which is also posted on his Instagram feed.