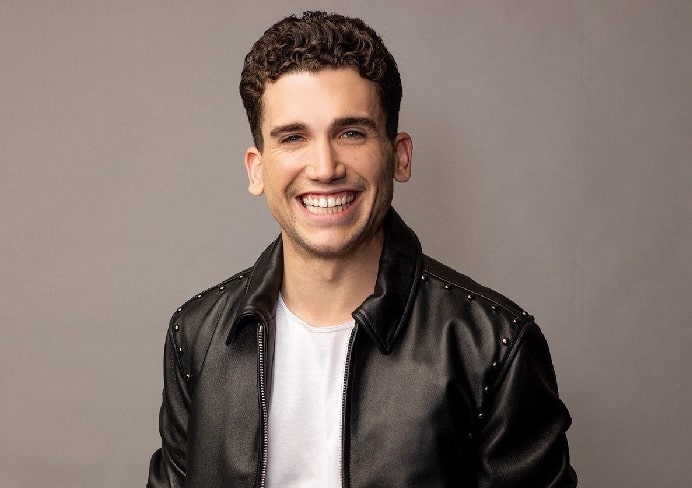 Jaime Lorente López professionally known as Jamie Lorente is a Spanish actor. He is best known for his role in Money Heist (2017), Everybody Knows (2018) and Elite (2018).

Lorente was born on December 12, 1991, in Murcia, Spain. He is dating his co-star Maria Pedraza. Suprised, Here are some facts about Jaime Lorente:

Jaime Lorente has an estimated net worth of $3 million from his only career as an actor. Most of his earning are from playing the character of Denver in Money Heist (La Casa De Papel) where he gets 55k per episode. He has earned $1.2 million only from Money Heist.

Lorente has been blessed with one older sister named Julia Lorente Lopez who was born on October 7, 1988. She is three years older than Jaime and is living her happy married life with two daughters.

The Elite actor went to 'The Superior School of Dramatic Art of Murcia' to take acting training from there.

Relationship with his Co-Star

Jaime Lorente has appeared in the Spanish television series Money Heist as Denver where he is the part of the biggest heist recorded in the history which is lead by the professor. The show was aired on 2 May 2017 starring other stars like Úrsula Corberó, Itziar Ituño, Álvaro Morte, and others.

The star of Elite is also an author who has written 'A propósito de tu Boca' (About your mouth) that was published on March 19, 2019. The book is all about the poem he has written which expresses the vision of love and the way he enjoys it. Jaime has been writing since he was in his school.

Lorente was nominated for the same 'Spanish Actors Union Awards' in two different years 2018 and 2019 from the series Money Heist(La Casa De Papel).

First Entry From a Series

Lorente's first debut was through a television series in The secret of Puente Viejo (El Secreto de Puente Viejo) as Elías Mato. The series was about romantic classic literature and can be summed as impossible love, revenge, betrayal, and unspeakable secrets.

Apart from his acting in movies and television series, Lorente has appeared in many theaters' works. He has played in La casa de Bernarda Alba (The House of Bernarda Alba) which is a drama about a widow who has five daughters where she orders them to stay unmarried in the sorrow of her father's death.

Apart from his ongoing series, he is recently working on his upcoming project where he will be playing the character of Rodrigo Díaz de Vivar in 'El Cid' and in 'El último kilómetro'.