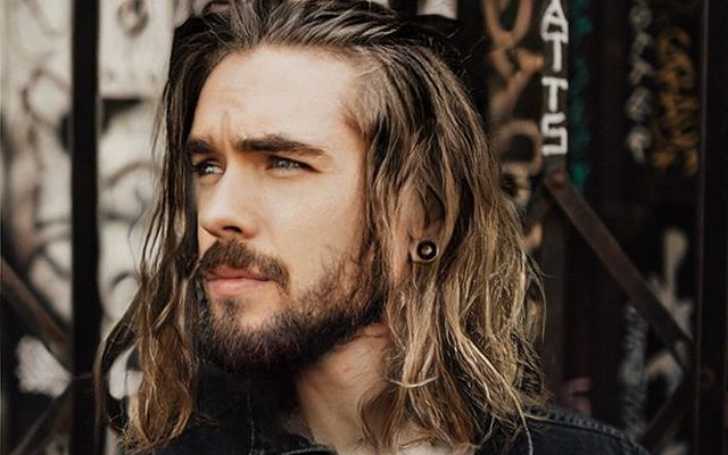 Sean McLoughlin aka Jacksepticeye is a famous YouTuber and game commentator from Ireland. He is famous for featuring in some well-known games worldwide, "Five Night at Freddy's, "GTA," and God Of War. He started his career as a YouTube content creator in 2007 when he created his YouTube account.

In 2017 he was featured on different platforms after signing with Disney Digital Network. In 2018 Sean signed a deal with Twitch to produce exclusive content for Twitch as part of Disney's Digital Network. He currently has more than 28 million subscribers on his YouTube channel.

Sean, famous for his career as YouTuber, game commentator, and gamer, was born on 7th February 1990, in Cloghan, County Offaly, Ireland. Sean got the nickname "Jack Septic Eye" when he injured his eyes while playing football.

Career Of McLoughlin As A YouTuber:

McLoughlin, also known as "Jacksepticeye" on social media, is a YouTube content creator, gamer, and game commentator. Before pursuing his career as a YouTuber, he was a drummer for the "Raised to the Ground" band.

Sean started his career as a YouTube star in 2007 when he created a YouTube account, where he didn't post videos until 2012. He started posting his gameplay videos and was featured in one of the PewDiePie's videos which gave him a breakthrough.

How Did He Get Famous?

Sean only had 2,500 subscribers until he was featured in PewDiePie's video. After featuring in Pie's video, his subscriber increased to 12,000 in 24 hours. Sean was signed under the network of PewDiePie "Revelmode" in 2016.

Later, Sean worked with Disney Digital Network, which featured him on several platforms. He hosted the Level Up! and he was on Disney XD show "D| XP." In 2018 Sean signed with Twitch to create exclusive Twitch content as a part of Disney's Digital Network.

McLoughlin's Net Worth Of $25 Million:

Sean McLoughlin is famous as "Jacksepticeye" on social media platforms and has $25 Million as of 2022.  His main source of income is his career as a YouTuber. He earns $11 million annually as of 2022 from his YouTube channel. He has more than 28 million subscribers and gets more than 11 billion views per month; he might earn more.

He also has secondary sources from which he earns money. He earns by selling his merchandise in online stores, Twitch, and social media platforms.

Sean is one of the well-known YouTube content creators who has had a couple of relationships. From 2010 to 2012, he was in a long-distance relationship with a Korean girl; they eventually broke up, and her details were not given.

From 2015 to August 2018, he dated a girl named Signe Hansen from Denmark, a YouTuber "Wilishu." Jack and Signe met because she was a fan of his in a Q&A program in PAX. Sean and Signe broke up on 9th October 2018, which he twitted on Twitter. He is not married as of 2022 and is currently dating Gab Smolders, a Dutch YouTuber.

Sean is famous worldwide for his content on YouTube, famously known for his nickname. He is also available on other social media platforms apart from YouTube.

Visit Our Page To Know About More Celebrities Glamour Path