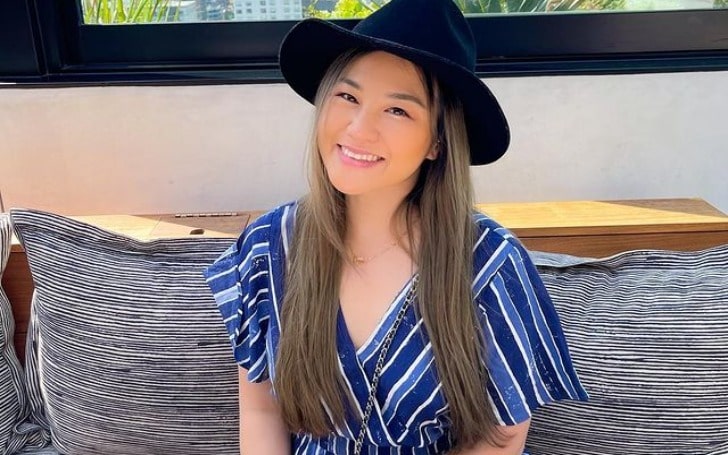 HyuneeEats is a well-known social media celebrity and YouTuber. She is popular for her Mukbang content on youtube, in which she consumes massive quantities of diverse cuisines.

She was born in Busan, South Korea, on May 22, 1990. Kim Hyunee is her true name, and she is a Korean native. She has always enjoyed being in front of the camera and aspired to work in the entertainment industry.

She also majored in Journalism in order to pursue her dream of becoming an anchor/reporter.

HyuneeEats began her own news and entertainment campus radio show after graduation. She also had her own fashion blog channel and used to model for a number of apparel brands.

'4X Spicy Mala Fire Noodle Challenge!' is her most popular video on her channel, with over 50 million views. Furthermore, as of 2021, her main YouTube account, "hyuneeEats," has 1.68 million subscribers, while her other channel, "hyuneeTV," has around 138 thousand subscribers where she only uploads ASMR videos.

HyuneeEats's net worth is believed to be $750 thousand, which she has amassed over the course of her professional career. She is estimated to earn $181.5 thousand per year alone from her YouTube channel. Furthermore, she is currently staying in California, United States of America, with her family, where she is living a very good life.

HyuneeEats is possibly single right now, as she hasn't revealed anything about her love life. She is concentrating more on her profession and securing a more secure future. She has kept her relationship past private and has kept little information about it public.

Involved in a Controversy

Hyunee received a lot of backlash on social media after her provocative remark on Stephanie Soo's mental health.  This problem began when Stephanie Soo posted a video on January 1, 2020, titled "How Nikocado Manipulated All of Us." She also lost a lot of subscribers as a result of the incident, and she was chastised for pretending to be Stephanie's friend.