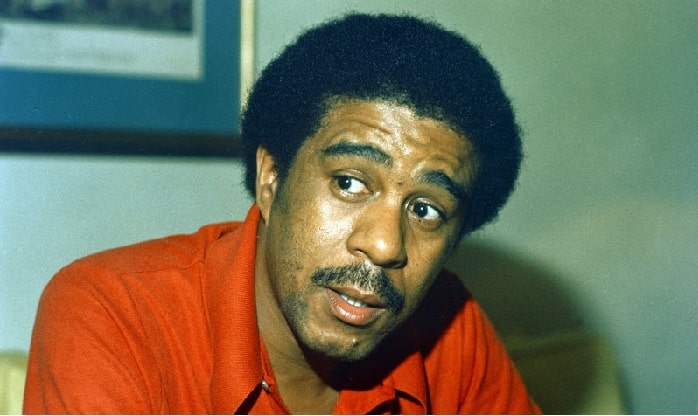 Flynn Belaine is an actress and writer well recognized by her works in The Three Muscatels, and The Education of a Vampire.

Belaine is also known as the ex-wife of late Richard Pryor, an American stand-up comedian, actor, and writer.

Stay with us to know more about Flynn Belaine:

Belaine's current net worth is around $600 thousand. She earned the sum as a successful actress and writer.

Janet from The Education of a Vampire has also earned a considerable amount guest starring in several television series and appearing in a television documentary.

Is An Actress, Producer, and Writer

Belaine is a very talented person as she is an actress, producer, and writer. She has appeared in The Education of a Vampire as Janet (2001) and in The Three Muscatels (1991) as Donna / Dorian.

Belaine is not only the character of The Three Muscatels, but she is also was an executive producer and writer of the comedy movie. Where as the narrator of the movie was her ex-husband Flynn Belaine.

The Three Muscatels actress was also married to an American stand-up comedian, Richard Pryor. The pair met each other in 1984, while Pryor was performing at Washington D.C. After two years of staying in a relationship, they got married in October 1986.

Their marriage didn't even last for years as Pryor filed for divorce after two months of their marriage. Following the same day, he withdrew his petition. Then again after a week, he again registered for divorce and their separation was finalized in July 1987.

After three years of their divorce, they again remarried on April 1, 1990, and gave a second chance to their marriage; But again, they parted ways in July 1991, for a final time.

Belaine's ex-husband Richard Pryor is no longer with us as he died on December 10, 2005, nine days after his 65th birthday celebration.

He suffered a third heart attack and died in his own residence in Los Angeles, C.A.

Pryor was immediately taken to hospital after the attack but was declared dead at 7:58 a.m. His widowed wife told even at the time of his death he had a smile on his face.

His attack was caused by coronary-artery-disease acquired by Pryor's tobacco-smoking habit.

Belaine has given birth to two children Kelsey Pryor and Stephen Michael Pryor with Richard Pryor.