Get to Know Erica Dasher - "Jane By Design Actress" 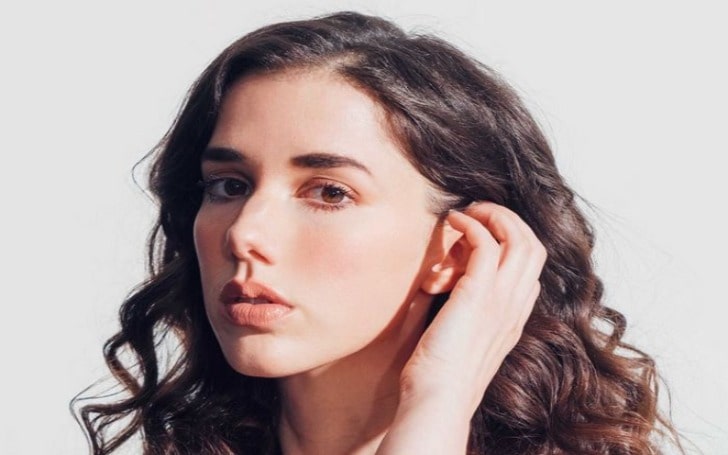 Erica Dasher is an American television personality and has been working as an actress since 2008. The actress has portrayed varieties of roles in tv series and films.

Born on October 27, 1986, in Houston, Texas, Erica is most popularly known for her lead role in the tv series, Jane by Design which aired in 2012.

She graduated from Westside High School in 2004 and enrolled in the University of Southern California studying theatre with the perception of becoming a film director and producer.

How she started her career?

Dasher first initiated her career as a production assistant in the 2008 film "Reservations". After that, she started playing roles in different short films like "Chicken on Pizza", "Come Visit" and "Wave". Her career took a major turn, where she portrayed the lead role, Madison in the 2009 film "The Lake" and as Jane Quimby in the ABC television series "Jane by Design" in 2012.

Actress Erica Dasher's net worth is estimated to be around $500k -$1 million U.S.D which she accumulated from her acting profession. The actress seems to be maintaining her private life out of public attention so there is no further information about her living whereabouts.

Is she Single or Married?

Erica Dasher is currently single and enjoying her private and professional life. She mostly likes to live out of the limelight and tries to maintain her privacy.

Furthermore, the actress was rumored to be dating her co-star Nick Roux in the past days but neither of them confirmed their relationship. The rumors about their relationship eventually cooled down and now they are enjoying their own life.

The gorgeous actress, Erica doesn't seem to be active on social media accounts. However, she posts very frequently on her Instagram account and simply likes to maintain a low-key profile.