Get to Know Ella Joyce - Actor Dan Martin's Wife Who is Actress, Author and Teacher 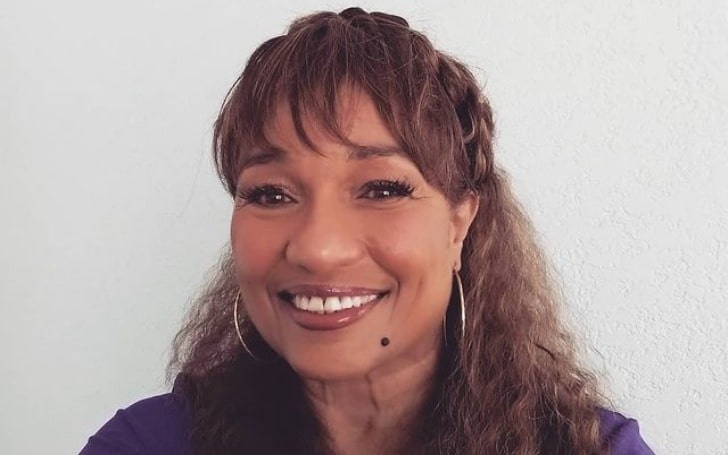 Ella Joyce is an American actress and producer. She also works as an acting coach, consultant, and writer as well.

Later, she was raised in Detroit, Michigan, and graduated from Cass Technical High School in Performing Arts Curriculum. She also enrolled at Eastern Michigan University in Dramatic Arts Curriculum and studied acting at Yale Repertory Theatre.

Have a look at the below information on her.

Ella Joyce is a married woman and exchanged her wedding vows with Dan Martin in 1992. Her husband is also an actor, director, and producer. They had been married for over 29 years now and are living a happy life. However, the couple does not have any children till now.

Ella started her career by doing theatrical plays which include "Fences", "Steppin' into Tomorrow", "Two Trains Running" which was a Yale world premiere production. She debuted in tv series and films in the early '90s. One of her most remarkable roles was Eleanor Emmerson in "Roc" which is a Fox comedy-drama sitcom.

The actress has played many supporting roles in tv series and films like "Temptation: Confessions of a Marriage Counselor", "Bubba Ho-Tep", "Preacher's Kid", and also worked in F. Gary Gary's action film, "Set It Off".

Despite her acting career, she has also written her own book named Kink Phobia, Journey Through a Black Woman's Hair. She used to work for Ford Motor Company as a secretary as well.

Ella Joyce has received many awards and nominations throughout her life. Recently, she received the Ovation Award for her role Ruby in "King Hedley II". She was also awarded a Jefferson Award for the role of Lily Ann Green in Crumbs from the Table of Joy.

What's her Net Worth??

Ella Joyce has an estimated net worth of $2.5 million U.S.D. which she earned from her acting career and as a producer. The actress also has opened a Dance Studio named Funkacize Soul Dancing where she teaches dancing and workouts.

It seems that Ella is earning a decent amount of money in her old age as well.

The actress is also a social media personality and keeps updating about her family, work, and other stuff in her Instagram account. Her username is  (@ellajoyceactress) with more than 1k followers. Similarly, she is also active on her Twitter account.