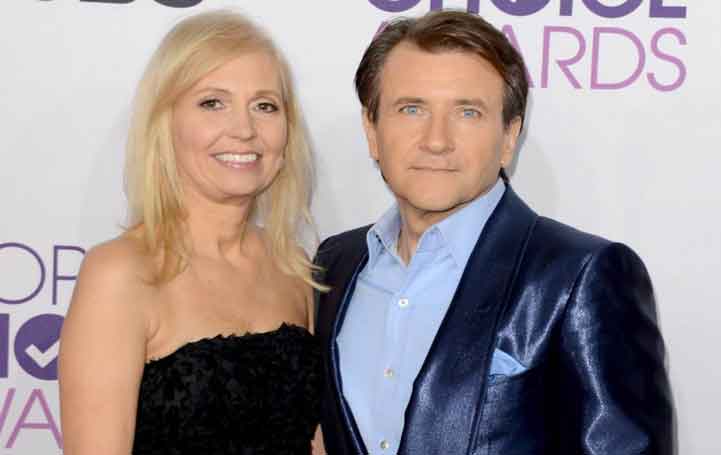 Diane Plese is an optometrist who is popularly known as an ex-wife of one of the panels of the business reality show Shark Tank, Robert Herjavec. The couple was married for 26 years before they decided to end their relationship.

Plese got her fame only after her marriage to Robert. Before the marriage, she was just an ordinary person living an ordinary life.

Diane is the daughter of Croatian Immigrants who moved to Canada. She was born in Parkdale, Toronto, Canada. She completed her pre-medical Bachelor's degree before joining medical school. She then specialized as an optometrist.

She also has a great income from her career as an optometrist. With her successful career in optometry, the wealth and income of Diane are expected to increase.

The first encounter between Robert Herjavec and Diane Plese was when Robert went to Diane's eye clinic for his eye checkup. They then fell in love with each other.

Diane explained how Robert's manner and appearance were very pleasing and admiring. This led their relationship into a new journey.

The couple started dating and in 1990 they tied the knot and became two bodies, one soul. They got married in a Croatian church in Ontario, Canada.

Living together for almost twenty-five years with Robert, Diane was a mother of three children, two daughters, Skye Herjavec and Caprice Herjavec, and a son, Brendan Herjavec.

The marriage between Robert Herjavec and Diane Plese came to an end in 2016 when they both decide to call it quits. The real reason behind their divorce is still kept private and only the rumors are surfaced on the internet based on speculations alone.

Robert was believed to be in an extramarital relationship with Kym Johnson an Australian dancer, who is now the current wife of Robert. However, any reasons for the divorce were denied. Robert told the media the real reason behind their divorce was them falling out of love for each other and there's nothing more to it.

After the divorce from the business personality Robert, Diane chode to keep her and her children's life away from the media and live a quiet life. There is no information on Diane on how she is living her life and about her new relationship.