home Relationship Who is Diane Alexander Dating After Divorce With Lionel Richie? She's Got Boyfriend

Who is Diane Alexander Dating After Divorce With Lionel Richie? She's Got Boyfriend 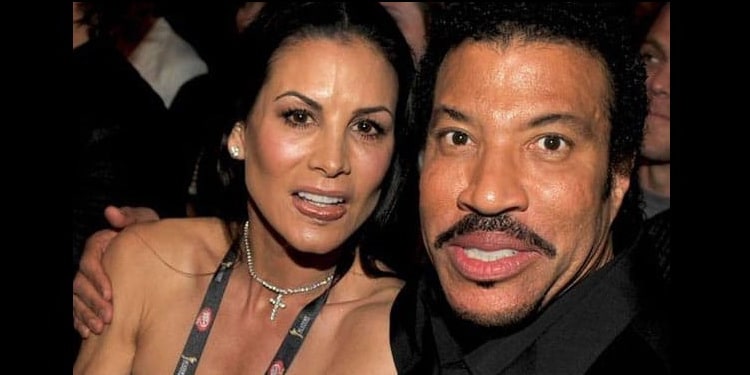 Diane Alexander is famous for being the ex-wife of star singer Lionel Richie(Host of an American idol and a TV personality). She has been a good role model in the field of designing, architecture for many many people.

Besides being famous as an ex-wife of a famous Popstar himself Diane is a good dancer and had a perfect figure and alluring persona for becoming a model face.

Relationship with Her Ex-husband

Diane Alexander and singer of 'We Are the World' were love birds and dating since they met. As Richie was already married to Brenda Harvey their relationship was just a marital affair.

Finally, on 21st December 1995, they did wedding vows and the American Idol judge divorced his first wife. Diane and Lionel have two children together(Miles Brockman and Sofia Richie).

Reason Behind the Divorce of Diane Alexander and Lionel Richie

After having a miserable marriage Mrs.Alexander and Mr. Richie got officially separated in 2003.

Their marital life was just the same as other Hollywood celebs, communication problems, and intricacy in regular days which become long lasted and ends in the  heartbreaking separation.

'The Only One' singer Lionel Richie and his ex-wife Diane Alexander's divorced settlement were costly than you imagined.

Alexander demanded a total of $6 million dollars for her children's better future and for living a comfy life without any consequences and a monthly payment of $60,000.

The former wife of Richie decided to get along with someone who will hold her hand forever and found Dave Kenney. But Diane Alexander hasn't yet officially confirmed this news.

As per the photos on her Instagram, she genuinely seems happy with him. Alexander and Richie still are co-parenting their children's and had a good bonding as a family.

Get updated with Glamour Path for more interesting facts like this.