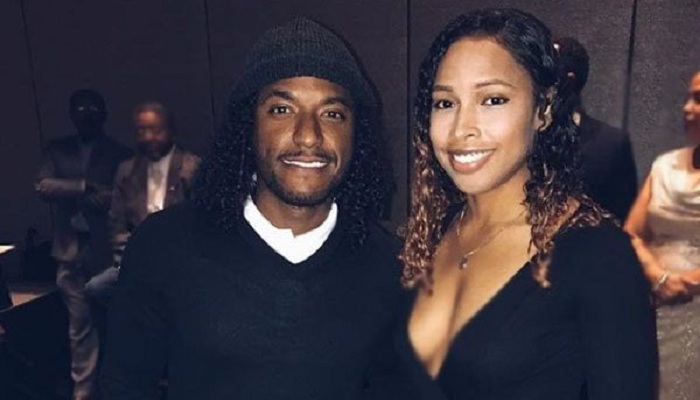 Dehea Abraham is a long term partner of a famous rapper Lloyd, she has been with R&B singer Llyod Polite Jr. better known as Lloyd since his early musical rise in 2009.

So, how well do you know Lloyd's beautiful bae of 10 years? So, here are a few facts that you might be missing out on her!

Dehea Abraham's Partner's and a former N-Toon member Llyod Polite Jr.'s net worth is reportedly around $6 million earned as a musician. Currently Dehea  shares her partner's luxury rogether with her children.

Though, Abraham is a lucky lady that her partner is a family man, happy with his family and children, he has dated two Hollywood hotties (Designer Angela Simmons, and Singer Ciara). But, once he met Dehea Abraham, he left his tedious dating history he is now deeply in love with Dehea Abraham.

They aren't married yet!

We don't know for a fact, why they are reluctant to take this next step, but the pair is dating for almost a decade and are already a proud parents of two adorable Lloydlings, they are still not ready to walk down the aisle.

Flaunts a Ring on her Promise Finger

Surprisingly, no one seems to notice this, but Dehea Abraham rocks a huge three-piece assembled Diamond ring wrapped on her ring finger. This could mean the partners are actually engaged, but they haven't admitted any of it!

She shares two children with Llyod

The adorable couple welcomed their first child,a son named River Polite, in September 2017. Dehea and Llyod had a second baby at the end of 2018, this time a daughter.

These were a few unknown facts about Dehea, Llyod's partner, for more keep up with Glamourpath!