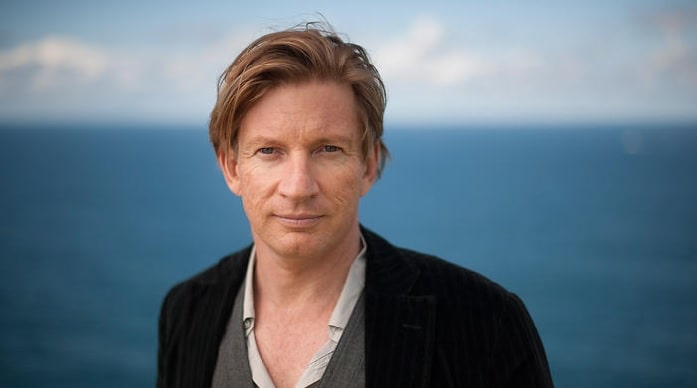 Wenham was born on September 21, 1965, in Marrickville, New South Wales, Australia. He has been married to Kate Agnew. Here are some more interesting facts about David Wenham:

What is David Wenham Net Worth?

Wenham has an estimated net worth of $3 million from his varied career as an actor, producer, and director. He has been a part of more than eighty movies, television series, and short movies. Wenham has producer four movies & series and has directed two movies.

As Wenham grew up in New South Wales he went to Christian Brothers' High School, Lewisham. Then in 1987 he enrolled and graduated from the University of Western Sydney in Theater Nepean by getting a degree in Bachelor of Arts (Performing Arts).

The Van Helsing actor is a married man now as he got married to Kate Agnew who is a dancer, and a yoga teacher. From being together for over twenty-six years since 1994, Wenham and Agnew have given birth to two children.

Their first child was born on October 10, 2002, named Eliza Jane Wenham and in 2008, their second child Millie Wenham was born.

Wenham has appeared in many stage performances some of his most remarkable performance is in the British musical 'Jerry Springer: The Opera' as Jerry Springer in 2009 and at Melbourne Theatre Company in Arthur Miller's The Crucible in 2013.

The 300 actor David Wenham as Dilios has currently been working on his two upcoming projects. Wanham will be seen in 'The Furnace' as the character of Mal and in a short movie 'Charlie' as Charlie.

Wenham is also recognized by his voice acting in animated series, short movies, and video games. He has done voice acting in Peter Rabbit, Blinky Bill the Movie, A Cautionary Tail, Legend of the Guardian: The Owls of Ga'Hoole, and Van Helsing: The London Assignment.

Some of the video games he has done voice acting are The Lord of the Rings: The Return of the King, Van Helsing, and League of Legends.

David Wenham is not active on Instagram and Twitter. He along with his wife Agnew tends to keep their life private away from the spotlight.