Facts About David Haydn-Jones - Half American Actor From "Supernatural" 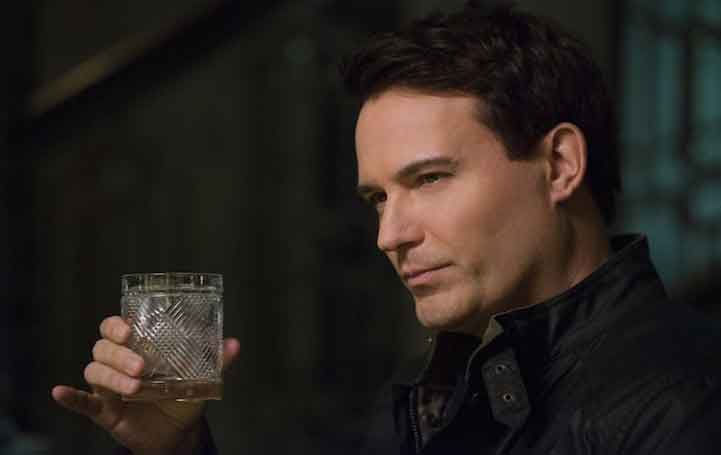 Through all his hard work and dedication in the entertainment industry, he has been given the name "Master of all roles".

Failed To Get Job As An Architect

David has an architecture degree from McGill University, Montreal, Quebec, Canada. After his graduation, he was in search of an architectural job. He spent his time searching for a job but was unable to get a job in the field.

Jones decided to pursue his career in acting after the failure of acquiring a job as an architect. David as a child was very passionate and was in love with acting. He had an artistic family background which influence his love for acting.

As a kid, he took dance music lessons and also participated in school plays and theatre. This encouraged him more to pursue a career in acting.

David Haydn Jones has an estimated net worth of $2 million. The primary source of income if Davis is through his acting and writing career. He has worked in various movies, theatre plays, and TV series.

He also has a clothing business and also is a painter who does many workshops. His incomes and wealth are also generated from his side jobs. The versatile and multi-talented Jones's net worth is seemed likely to increase in few more years with all the hard work and dedication he has for his work.

David has an immense love for fashion which led him to open his own clothing business named Love Collection. He has an official website for his business. There are a variety of clothes available in his store.

He promotes and advertises his clothing store through social media platforms. He also has been a model for his own clothing business.

David As A Painter

Aside from being an actor and owning his own clothing store, Jones is also a very passionate painter. His paintings and artworks can be seen on his social media. He has various paintings workshops where he showcases his paintings.

In 2016, David's friend posted a picture of four people with the caption "Had fun with my latest costar David Jones and his wife this week :)."

The caption hints to us about David having a wife but the actor himself has been quiet about the whole thing and has not given any statements regarding the news.