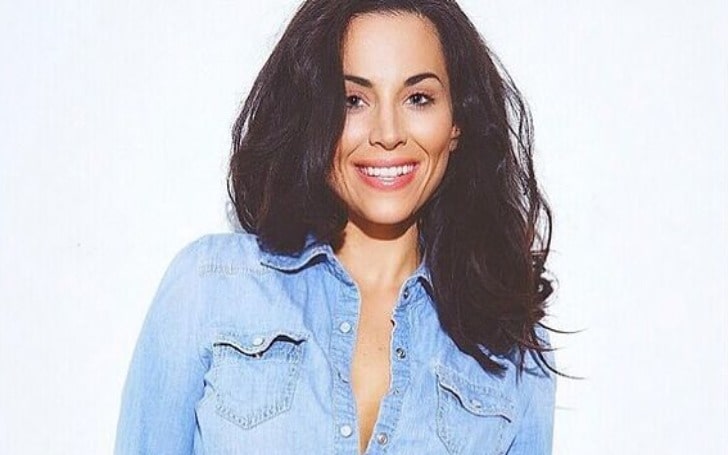 Christan Lee Henderson better known as Crissy Henderson is an American model and television personality renowned for her role in the TV show Badass! She is also recognized for competing in the Lil Miss Texas Baby Pageant and winning it.

She was born in Dallas, Texas, on March 6, 1987. Her origins comprise Lebanese, German, and Scottish. In 2013, she founded Willow Grace Beauty, a cosmetic line dedicated to assisting victims of domestic violence.

In the short film Level 26: Dark Origins, she made her professional debut in 2009. She made her screen debut the following year in the documentary series Playboy Cyber Girls. Henderson also starred in a couple of episodes of the 2011 TV show Badass! as the Badass Girl. In the same year, she played Jessica in the film Deadline.

Crissy eventually began modeling and was featured in the rock band Green Day's song video Kill the DJ. She and her friends then co-founded MZ Live, a radio show, in 2009. She and Carmen Electra co-hosted the television show Leather & Laces.

A Broken Code, Player vs. Pain, Behold the Noose, Chaos, and Neon Days are among the films and TV shows in which the famous television personality has starred.

Between 2011 and 2012, Crissy Henderson was dating Austin Carlile. In 2012, she began dating Ronnie Radke, and the two have been together ever then. Unfortunately, the couple was only together for a year before splitting up in 2013. In the meantime, the couple was blessed with a baby daughter, Willow Grace Radke.

Now that the lovely model is single, she has been concentrating on her work and the future of her child.

Crissy Henderson has amassed a sizable fortune as an actress, TV host, and model since she was young. Her net worth is estimated to be over $2 million, and she makes a good living from her career. As a result, she is consumed by her luxurious and fast-paced lifestyle.

The American model is quite active on her social media platforms and keeps updating about her personal work life, her child, and other kinds of stuff. She has an average number of followers of 30.1k on her Instagram account. You can get further information through her Instagram (@heycrissyhey).