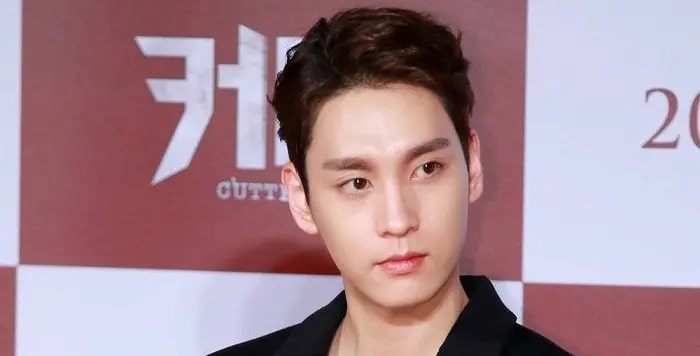 Choi Tae-Joon is a famous South Korean actor and has been contributing to the field of Korean Drama for a long period. He has been in the film industry since he was a child.

Tae-Joon was born on July 7, 1991, in South Korea. He is a famous actor who is popularly known for his lead role in the drama 'Exit'.

Born to be an actor

Tae-Joon was born to be an actor as he started acting at a very small age. He also played in the television series piano where he played the role of Jo In-sung's childhood.

Choi Tae-Joon has an elder brother Choi Hak-Joon who is 4 years older.

Tae-Joon is not yet married but it is said that he is in a relationship with Park Shin Hye. It is been said that they have been in love since 2017 and are continuing it. The relation was confirmed while Shin Hey was doing her interview on the drama ALIVE.

Tae-Joon has a net worth of $3 million which he was able to accumulate through his career in the film industry. He has been earning since he was a child through his acting skill.

Nominations in the film industry

Tae-Joon has also won various awards in the time in the film industry. In 2014, he won the Best New Actor Award in his role in the drama Mothers Garden, in 2016 he won KBS Entertainment Awards.

Click here at Glamourpath to get more information on other famous personalities.