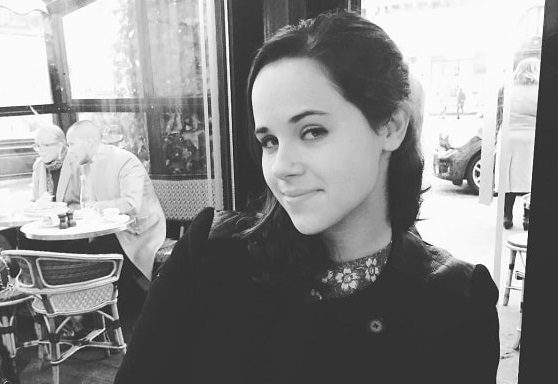 The name "Caroline" is from an Italian origin which means 'Strong' in the language.

Carrie has an elder sister whom she is very close with. Elinor "Ellie" Tully Monahan was born on on July 23, 1991 and despite the age gap of 5 years, the sisters are both very tight and bonded. The sisters are also seen dining out in restaurants and vacationing together to many exotic places.

Caroline Monahan's father, Jay, passed away at the young age of 42 when Caroline was only 2. Jon was diagnosed with colon cancer in 1997 and yet he worked hard as a lawyer providing justice to people. Jon lost the hard battle with cancer and died from the same disease in Lenox Hill Hospital located in Manhattan.

The Family Trio Made an Ad Together

The Couric/Monahan girl gang has starred on a television advertisement of "Got Milk?" in 2003. Katie revealed this information on her talk show, Katie. Caroline was only 7 years when she was on the television for the first time, for a good cause.

Katie Couric's net worth is $75 million. The mother of two earned her rich lifestyle as a single mother providing for her girls by her successful career on the road of journalism. Mama Couric is also an author having wrote two children's books and a self help kind of essay collection book.

One of Katie's children book topped the New York Times bestsellers list for the children's picture books. Couric's essay collection "The Best Advice I Ever Got: Lessons from Extraordinary Lives" also sold rapidly and the warmhearted journalist announced that the profit made from the book would go to a philanthropic organization which awards scholarships to students called "Scholarship America".

Katie posted an adorable photo of Carrie on her Instagram on May 23rd, 2019 congratulating her for graduating and completing her masters in Journalism from Columbia Journalism School.

Caroline is probably following her mama's footsteps walking the same path as her mommy did.

We wish for her success and well being throughout her life!