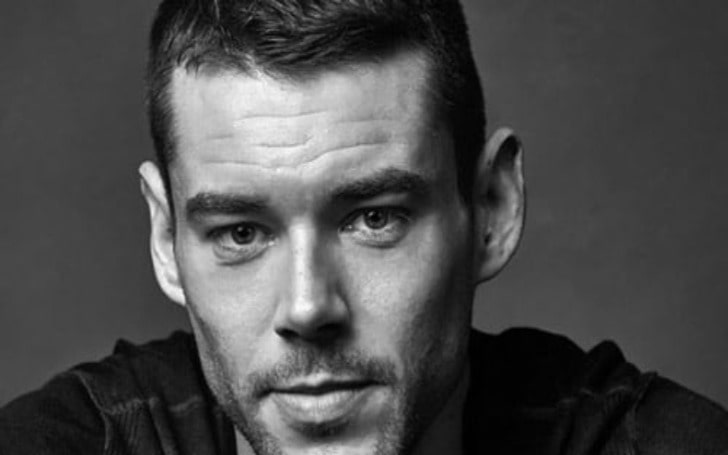 An American actor nominated for Tony award role for Jim O'conner in the revival of The Glass Menagerie, Brian J. Smith was born on 12th October 1981 in Dallas, Texas,United States.

Mr. Smith worked as a theatre technical at Collin Country Community College in Plano, Texas. In Q and C Theatre he is cast as Alex in A Clockwork Orange and gets a positive review from the Dallas Observer.

To begin his career in acting, he moved to New York City and studied Drama Divisions four year acting program.

A graduated student of Juilliard with a Fine Arts degree has won Elliot Norton Awards in outstanding Ensemble in 2013.

He was nominated for the Drama Desk Award for outstanding featured actor in a role play and BroadwayWorld.com Award in 2014.

A winner of the Outer Critics Circle Award in the category of Outstanding Featured Actor in a play has also been nominated for the Drama Desk Award and Drama League Award.

A lead cast of Sense8 original series of Netflix playing the character of Will Gorski, Brian Jacob Smith net worth is more than $2 million. In the film 'Hate Crime' Terry has been successful to make money by the films and series.

A handsome American actor Jacob was seen with Max Riemelt, a German actor with locked lips and its was rumors that he is dating him.

In the interview with Attitude announced that he is a homosexual man and he said he was scared in his childhood, feels a lack of support and representation for the LGBTQ community.

The role George of the film The War Boys, Smith had heart breaks when his beautiful dog Cassie died on 12 September 2019. He expresses his feeling toward his baby dog on his Instagram.

The Matrix Resurrections actor, Smith has played in the list of films are Hate Crime, The War Boys, Red Hook, Red Faction:Origins, 22 Chaser, The Passing Season. and many television shows Stargate Atlantis, Law and order, Warehouse 13, Sense8, World on Fire and many more.

Max Harding of Gossip Girl, Jacob has two beautiful dogs named Pippa and Lulu. He shares his dog pictures on his Instagram.

A follower of more than 172k on Twitter, Smith is active in social media. He has more than 604K on Instagram.