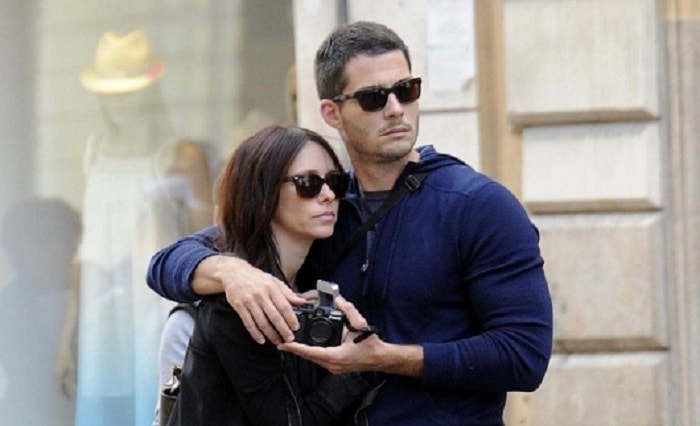 Brian Hallisay is an actor and the famous Jennifer Love Hewitt's loving husband and the father of her two kids.

Here are some facts on Hewitt's husband Hallisay:

Brian Hallisay has the net worth of $2 million and he gained his riches through his acting career. He has been a cast of many wonderful movies and television show series like "The Inside", "Cold Case", "Bottom Ups" and many others.

Brian met Jennifer while they were on the set of "Love Bites" and the two was attracted to each other instantly. The two started as co workers and took their relationship further by dating.

In 2010, the two were officially together and proud.

After a year the Brian bent the knee and asked his girlfriend to marry him and Jennifer said yes in a heartbeat. After a few months, Jennifer got pregnant and the two sneaky actors just went and had a very private wedding.

Two Kids - A son and a Daughter

After having their first child, Brian and Jennifer shared the good news with the world along with some other good news- their marriage.

Before their first child was born in to the world, they had already tied the knot. The two have two kids in total and they are very much living a lavish life we all dream to live.

They gave both of their kids the same middle name which is very adorable and also kind of surprising.

Brian's wife has always denied getting plastic surgery and thanks her makeup and kids for the very visible changes in her face and body. She is rumored to have had gone under the knife three times. She is also accused of getting breast implants, a nose job and a liposuction.

Brian's spouse credits her body changes to her kids, diet plan and her exercise routines.