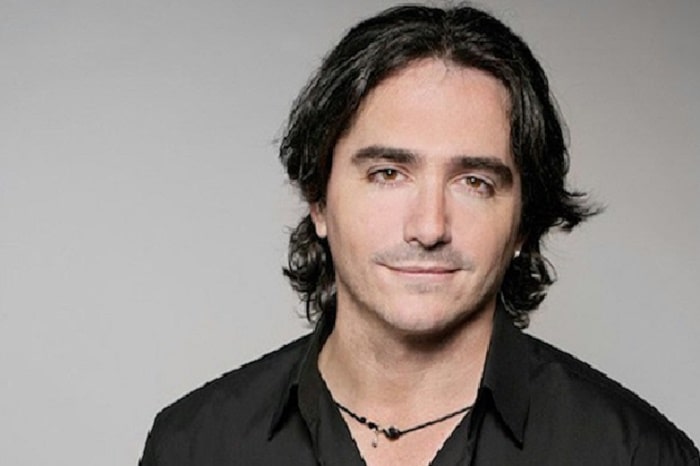 Bradley Mitchell Silberling professionally known as Brad Silberling is a director and producer in television and movies. He is best known for his works in the City of Angels (1998), 10 Items or Less(2006) and Casper (1995).

Silberling was born on September 8, 1963, in Washington D.C., U.S. He was born to Joyce Anne who was a travel consultant and to Vice President of CBS Entertainment Productions, Robert Murray Silberling. His father was Jewish but later his mother turned him to Judaism. Here are some facts about Brad Silberling:

How he earned his net worth?

Brad Silberling is a successful and well-recognized director, producer and writer from where he has been able to earn his net worth of $2 million. He has directed more than thirty movies and television series and has produced over fifteen movies and series.

The Casper director Brad Silberling married Amy Brenneman who is an American actress, producer, and writer best known for her roles in The Jane Austen Club(2007), Daylight(1996), and Heat (1995). Brad and Amy got married on September 30, 1995, they both met each other in the set of Casper(1995). They have been in a successful marriage since then and have two children.

Their life has been blessed with two children. After six years of their marriage, they gave birth to their beautiful daughter, Charlotte Tucker Silberling who was born on March 20, 2001.

Then in 2005, they welcomed their son whom they named Bodhi Russell Silberling who was born on

Before Brad married Amy, he was dating an American model and actress, Rebecca Schaeffer whom he met at UCLA Film School. After dating for some time they broke their relation and again got back together right before eight weeks of Schaeffer's death.

Last Talk With His Girlfriend

The famous model was murdered by Robert John Bardo who was diagnosed with bipolar disorder. Bardo was stalking Schaeffer for over three years while wrote many letters to her and went to meet with Schaeffer on the set of My Sister Sam. Then in 1989, Bardo saw Schaeffer with other actor in bed scenes and out of jealousy he decided to kill Schaeffer.

He then hired a detective agent in Tucson and paid $250 to find Schaeffer's home address. His brother also helped him to get a gun because he was only 19 years old kid. Silberling said a minutes before she was murdered, Brad talked with her on the phone wishing her luck for the audition of The Godfather Part III.

When Brad heard about the death of his Rebecca Schaeffer, Silberling moved into Oregon and lived in his parents house for several months to overcome his hardship from Schaeffer's death.

After four years of Schaeffer's death, Silberling overcoming his pain and wrote a movie named Moonlight Mile. The movie was about a man who was struggling to beat his pain. The movie was from his own personal experiences which inspired him to write about while he was in that phase.

Silberling graduated in 1984, with a B.A. in English while attended Santa Barbara which is the University of California. Then he later enrolled in the UCLA Film School while studying directing films.

Brad Silberling is the winner of Location Managers Guild International Awards (LMGI) in 2016. He was also nominated for Best Director Awards in 2015 and the other four different awards for his directing.

Was Candidate to Direct Harry Potter