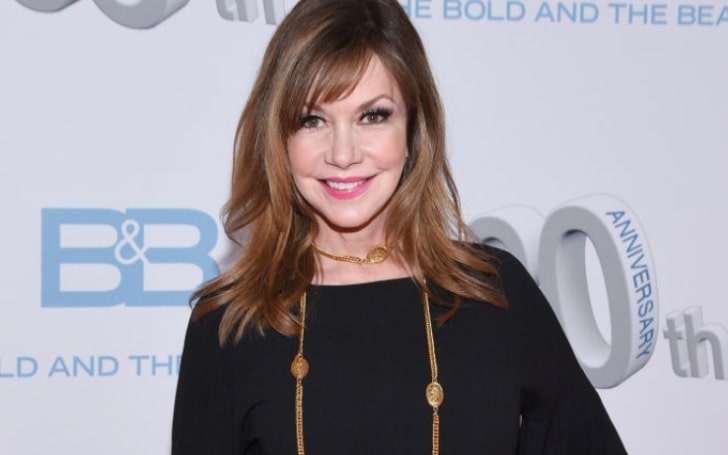 Bobbie Diane Eakes is an actress and singer from the United States. She is most recognized for her role in the Tv series "The Bold and the Beautiful" as Macy Alexander and "All My Children" as Krystal Carey.

Eakes was born in Warner Robins, Georgia, in the United States of America, on July 25, 1961. Her parents, Audrey and Bob were both in the Air Force.

Susan Eakes, Sharon Eakes, Shelly Eakes, and Sandra Eakes are her four sisters, and she is the youngest of them all. She earned her bachelor's degree from the University of Georgia.

Eakes began her acting career in 1986 with a brief role in Matlock. She was cast in the crime drama Jake and the Fatman a year later. In 2001, the actress appeared in three television shows: Doc, JAG, and Days of Our Lives.

Her famous performance in another popular TV show, All My Children, earned her more attention and a Daytime Emmy nomination. "Land's End," "One Life To Live," and "Sordid Lives: The Series" are just a few of her recognizable works.

In addition to that, Eakes is a musician as well. She has several albums under her belt, including Big Trouble in 1988 and Something Beautiful on April 26, 2005.

Bobbie Eakes has been married to her husband, David Steen for more than two decades now. The couple tied the knot on July 25, 1992, in a very private wedding ceremony with the presence of only close relatives and friends. However, during their long married journey, they have no children yet.