Austin Amelio - "The Walking Dead" Actor's All Facts and Photos 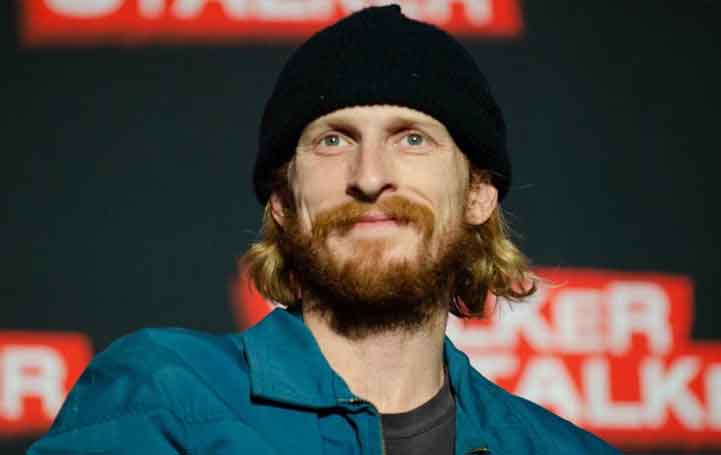 Austin Amelio is an American skateboarder actor who is popularly known for the role of Dwight in both the zombie series "The Walking Dead" and "Fear The Walking" of the AMC network.

He was born on April 27 1998 in Austin, Texas, United States. Before being popular for the role of Dwight Amelio he had his first on-screen credit for the movie "Potluck" where he portrayed the role of Vincent Lowe.

Austin's father is a business-oriented person handling various businesses, on the other hand, his mother was a little creative and used to take him to concerts or Broadway shows. That's where the actor got his creativity from.

He spent his childhood skateboarding and loved it to its core. Gradually he was attracted to the art and fashion world. The way he viewed the world completely changed as he got to know about the arts and fashion.

For all the changes and creativity in Austin's life, his mother played a huge role. With his growing love for arts, he took it seriously and learned crafts in college.

Apart from this, he also fell in love with acting at a young age and wanted to develop his career in acting. Austin did a three-year conservatory where he studies Meisner, acting technique. After that, he started booking gigs here and there and it really worked out for him.

Austin Amelio has an estimated net worth of $500,000 as of 2021. His main source of income is from his acting career.

He is also a great skateboarder, appearing in many videos of skateboarding. With the release of this clip, Austin landed sponsorship deals from No Comply Skate Shop, Osiris, and Karl Watson's Organica.

Austin Amelio is a very private person regarding his personal life. There is no much information on his personal life. The walking dead actor has a son which was not known until his son appeared as his on-screen son too. His fans were shocked to hear that he was married and had a beautiful son of his.

Please visit Glamour Path for your other fav personalities!