Ariadna Juarez - Beauty Vlogger Who Was Involved With Minor 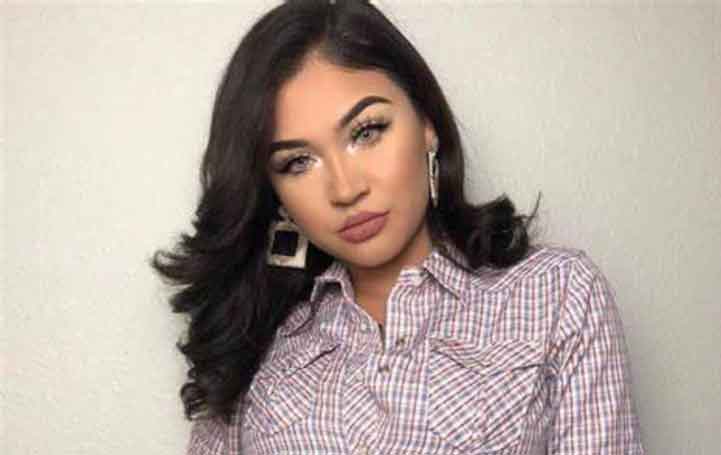 Adriana Juarez is a fashion and beauty vlogger from America. She is a social media personality with a large fan following. She makes beauty-related vlogs and also posts makeup tutorials on her Youtube channel.

Apart from her beauty-related vlogs she also posts many food-related and pranks videos. She is also the winner of the beauty pageant Miss Dalla Beauty Latina in 2015.

Juarez was born on May 5, 2000, was interested in makeup and beauty since her childhood. She was forbidden from applying makeup by her parents not until she turned 15 years old. After turning 15, she started applying makeup and also participated in beauty pageants.

Adriana Juarez with great success on her social media and Youtube journey has an estimated net worth of $500,000. She started her Youtube journey in 2016. Since then she was able to accumulate a number of viewers and followers.

She alone earns $1.6k to $25.3k from her youtube channel. Also being a social media influencer she earns money from her posts.

Criticized For Relationship With Minor

Adriana was once in a relationship with a minor, a 13-year-old boy named Damian Gurrusquieta. The relationship created huge headlines and Juarez was highly criticized by the public.

After much criticism to clear up the misunderstanding, Adriana came up with a video explaining her relationship with Damian. She explained that she had consulted a lawyer and dating a 13-year-old is justified when there is no involvement of sex.

Who Is Adriana Dating?

The Youtube star Adriana Juarez is currently dating a boy named Jorge Ruiz. After the break up with Damian Adriana started dating Jorge and is still in a relationship with him very happily.

There has been no other information on how the couple met and started dating.

Adriana keeps her fans updated about her life on her Instagram, Through that everybody got to know that the couple was expecting their first baby. They announced their pregnancy in March 2020.

After the birth of their first baby, a boy named Sebastian. The couple again announced their pregnancy in September 2021 with another baby boy. Juarez and Ruiz are parents to two beautiful baby boys.