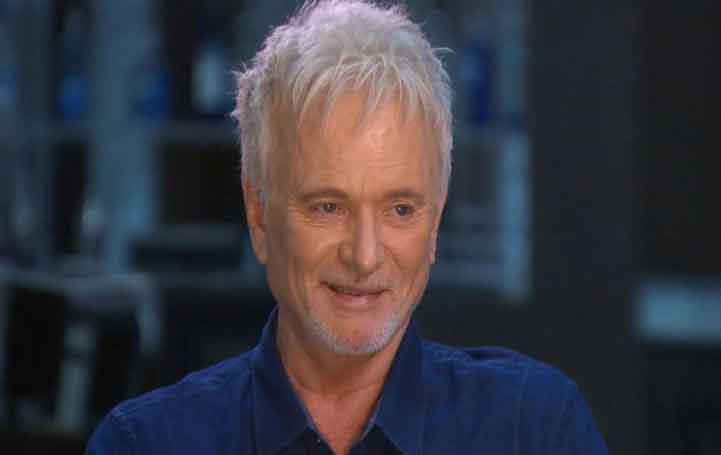 Anthony Geary an American actor is well known for his role as Luke Spencer on the daytime drama "General Hospital". With his role as Luke, he has been successful to get eight Daytime Emmy Awards for Outstanding Lead Actor in drama series.

He is one of the prominent actors in the American entertainment industry and has been successful to garner the attention of a large audience.

Apart from owning a construction company his father was a mayor of Coalville, Utah. He has two sisters named, Jana Geary Steele and DeAnn Geary Bond.

Anthony Geary of General Hospital has an estimated net worth of $9 million. His primary source of income is through his successful career as an actor. His net worth includes all his assets and wealth which he was able to earn through his career.

His role as Luke Spencer on the show General Hospital was paid a salary of $1.5 million. As Luke Spencer Geary's wealth was increased by a lot. However not only through that role, but he was also able to secure a hefty sum through his other hit movies and TV shows. He is a gem in the entertainment industry.

Throughout his life as an actor, Geary seems to have kept his personal life private and has never mentioned his love life and relationships. However, some rumors in the past link Anthony Geary with a British- American actress Elizabeth Taylor and a woman named Syren.

Except for the rumors about the love life of Geary, nothing about his involvement in a romantic relationship is known. The actor at such old age is not seen in need of a partner.

Anthony Geary is a supporter of gay rights and has been showing his support for a very long period of time. With his support for gay rights, rumors started to surface about him being gay. Immediately after his linking with the actress Taylor the rumors subsided and were never brought up.

Some Of The Movies And TV Shows